Jadot's entourage demands the withdrawal of Hulot's Legion of Honor

The entourage of the environmental candidate for the presidential election Yannick Jadot demanded "solemnly" Tuesday the withdrawal of the legion of honor of Nicolas Hulot, ex-star host and ex-minister accused of ... 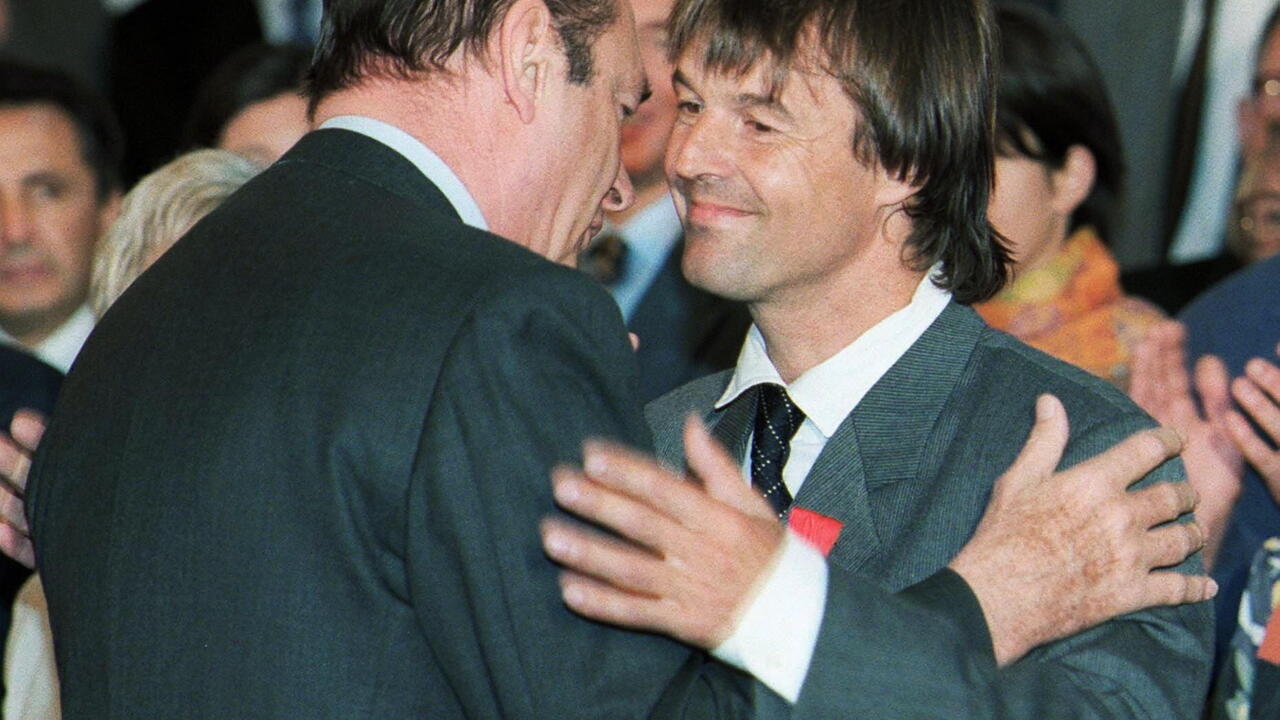 "This will not change the suffering, it will not erase the attacks, but it is a symbol that we owe to women," said Mounir Satouri, Yannick Jadot's campaign manager to justify his request, when of a press conference.

The EELV presidential candidate Yannick Jadot had promised Monday "zero impunity" against "guys who think they are powerful" and force women, while his campaign is parasitized by the Hulot affair, pushing him to separate from one of his spokespersons, Matthieu Orphelin, close to the former minister.

According to the leaders of EELV, this is to allow him to conduct his communication freely, and to prevent Yannick Jadot's campaign from being disrupted.

Mathieu Orphelin has repeatedly denied having been aware of the accusations of attacks against Nicolas Hulot, claiming that the former minister had "lied" to him.

He also felt he had served as a "fuse", invoked "internal tensions", and explained his departure by strategic "differences" in the campaign of Yannick Jadot.