France has repatriated more than 20,000 people stranded in Morocco

France has repatriated more than 20,000 people stranded in Morocco on board special flights. Since November 25, Rabbat has suspended flights to and from France due to the upsurge in Covid-19. 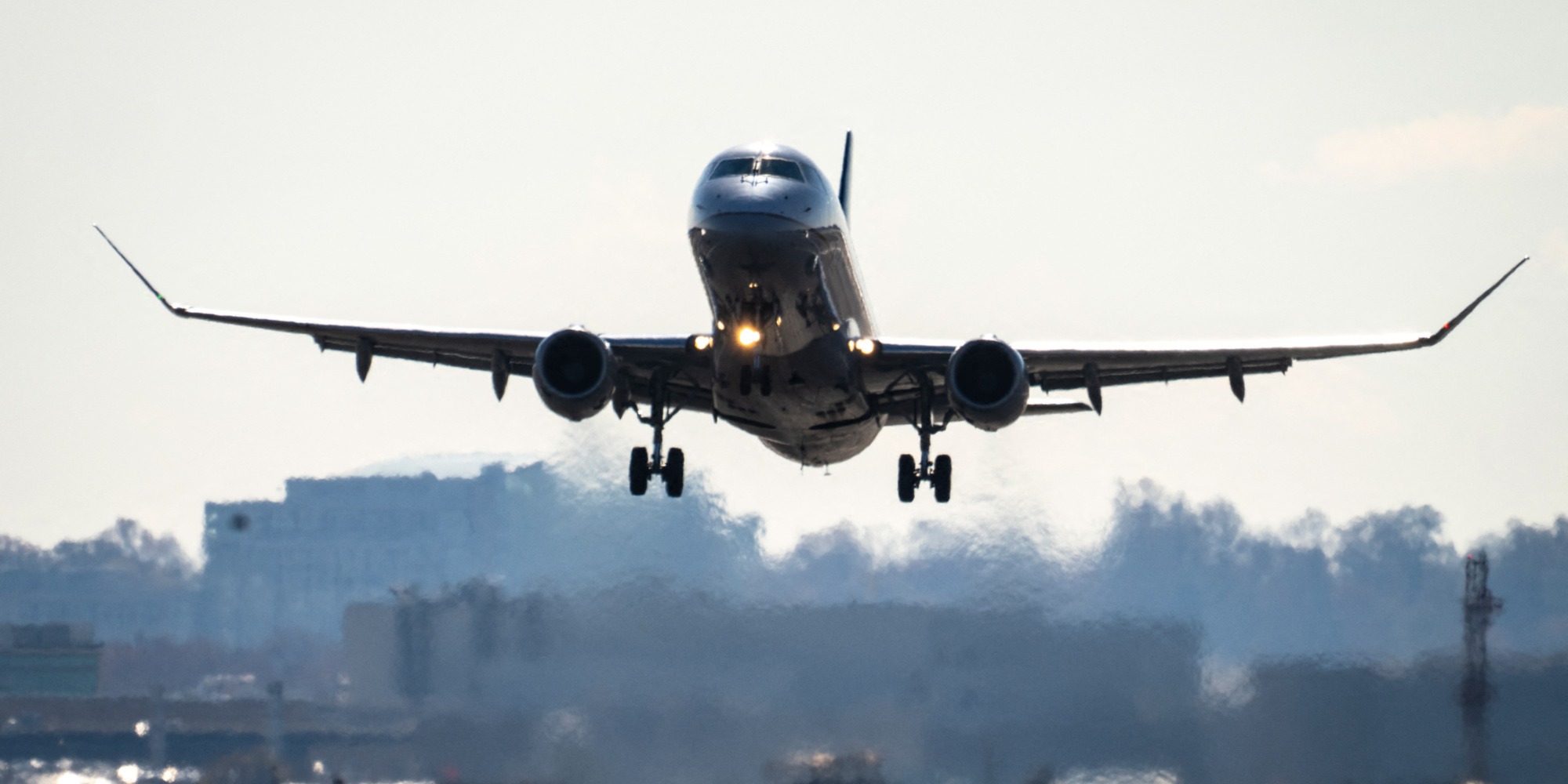 France has repatriated more than 20,000 people stranded in Morocco on board special flights.

Since November 25, Rabbat has suspended flights to and from France due to the upsurge in Covid-19.

More than 20,000 people stranded in Morocco have been repatriated to France aboard special flights since Rabat's decision to close its air borders with France due to the resumption of the Covid-19 pandemic, we learned Tuesday from French diplomatic source.

Among the passengers repatriated since Friday are a majority of tourists but also businessmen and "semi-residents", who share their place of residence between Morocco and France, said this source.

Rabat decided on November 25, before the appearance of the new Omicron variant, to suspend regular flights to and from France "until further notice" due to the resurgence of the epidemic. Special flights, subject to authorization from the Moroccan authorities, have been organized for people who have not been able to return to France. The companies Air France and Transavia have set up special flights from Morocco since Friday, and the national company Royal Air Maroc (RAM) has scheduled them to France from this Tuesday until December 6. . France is by far Morocco's leading economic partner: more than 1.3 million Moroccans live in France and nearly 80,000 French people live in Morocco.

Covid: WHO advises over 60s and vulnerable people not to travel

2,377 Belgian tourists soon to be repatriated

In addition, the low-cost airline TUIfly has announced that it will operate 18 special flights between December 1 and 5 to repatriate some 2,377 Belgian tourists still stuck on Moroccan territory, according to a press release.

Since midnight Monday, all direct passenger flights to Morocco have been suspended for two weeks "in order to preserve Morocco's achievements in the fight against the pandemic".