Demonstrations against normalization in the Kingdom.. King of Morocco: We will invest our relations to revive Palestinian-Israeli negotiations

The King of Morocco said that his country will invest its "prestige and its distinguished relations" with all parties to provide conditions for the resumption of negotiations between the Palestinians and Israelis, while Moroccan cities witnessed yesterday demonstrations against normalization between Morocco and Israel. 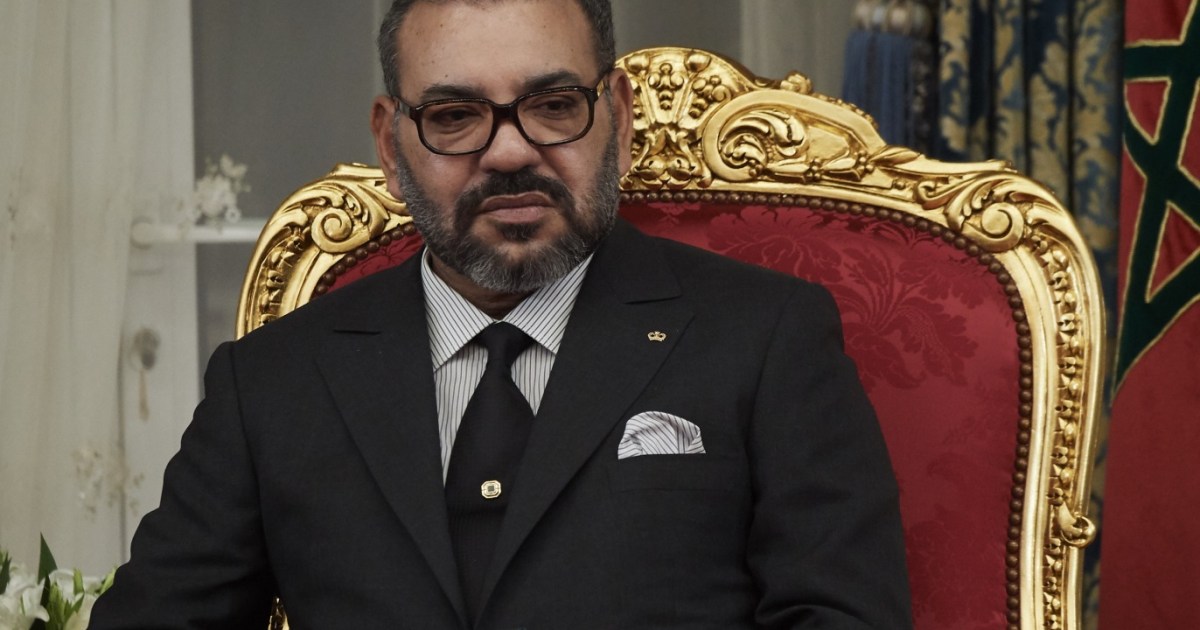 The King of Morocco, Mohammed VI, said that his country will invest its "stature and its distinguished relations" with all parties to provide conditions for the resumption of negotiations between the Palestinians and Israelis, while yesterday Moroccan cities witnessed demonstrations denouncing the normalization between Morocco and Israel following the visit of Israeli Defense Minister Benny Gantz last week to Rabat.

In a letter to the Chairman of the United Nations Committee on the Exercise of the Inalienable Rights of the Palestinian People, King Mohammed VI called on the international community to "help the two parties (Palestinian and Israeli) build the foundations of trust and refrain from practices that obstruct the peace process," according to the letter it published. Moroccan News Agency on the occasion of the International Day of Solidarity with the Palestinian People.

Rabat and Tel Aviv announced at the end of last year the resumption of relations between them after their suspension in 2002, and since then an Israeli embassy has been opened in Morocco during a visit by Foreign Minister Yair Lapid to Rabat last August, and the Moroccan liaison office in Tel Aviv was also reopened, and the inauguration of the Moroccan liaison office in Tel Aviv. A direct flight line between the two sides.

On the other hand, several Moroccan cities witnessed yesterday evening, Monday, demonstrations in which dozens participated to denounce the normalization between Morocco and Israel, which were called by the "Moroccan Front in Support of Palestine and Against Normalization."

Hundreds of jurists and citizens participated in protests in the cities of Oujda, Berkane, Benslimane, Beni Mellal and Awlad Taima. The protesters chanted slogans calling for an end to normalization and support for the Palestinian cause. Yesterday evening, a festival was held in Rabat on the occasion of the International Day of Solidarity with the Palestinian People, organized by the Moroccan Initiative for Support and Support with the participation of dozens of families.

The Moroccan Front in Support of Palestine and Against Normalization said - in a statement - that it rejects Morocco as "a vehicle for the Zionist entity to achieve its expansionist projects in the Maghreb region."

The Front condemned the visit of the Israeli Defense Minister to Rabat between November 23 and 25, during which two agreements for cooperation in the military field were signed.