Covid-19: why it is right to keep on the Omicron variant

If it seems to be the source of a wind of fear since its appearance, is the Omicron variant so dangerous? The Scientific Council in any case wanted to be reassuring Monday, during a press point. For the white coats who advise the government, comparing the situation in South Africa and France is risky. 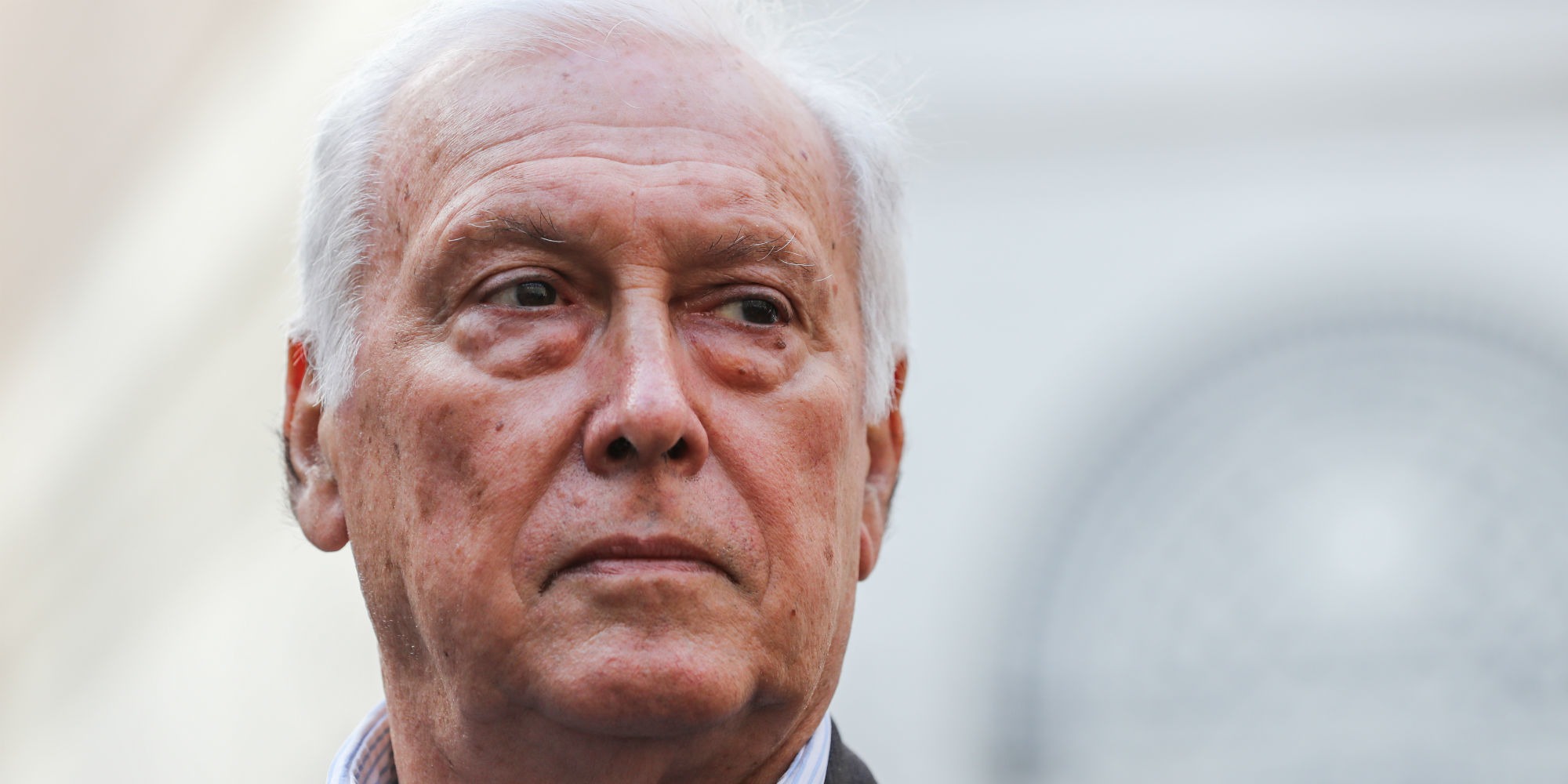 If it seems to be the source of a wind of fear since its appearance, is the Omicron variant so dangerous?

The Scientific Council in any case wanted to be reassuring Monday, during a press point.

For the white coats who advise the government, comparing the situation in South Africa and France is risky.

Borders which (re) close, a world which is barricaded.

Since the appearance of the Omicron variant in South Africa, a wind of fear seems to have gripped part of the world.

While the Health G7 calls for "urgent action" against a "highly transmissible" variant, the WHO even judges that this new virus is a "very high" risk at the global level.

However, according to the Scientific Council, we must be right in the face of this new threat which is still far from having revealed all its secrets.

A very different situation from France

Thus in a press conference Monday morning, the scientists who advise the French government were keen to lower the pressure and warn against comparisons with South Africa. The population there is younger, the vaccination coverage composed mainly of the Janssen and AstraZeneca vaccines is only 32%, and the Delta variant is almost non-existent. In short, Johannesburg's situation has nothing to do with that of Paris, or even the Old Continent.

And that changes everything, recalled Professor Arnaud Fontanet.

"When this virus arrives in Europe and France, it will reach a largely vaccinated population and a very active Delta variant."

It is therefore impossible to know if Omicron will become the majority, he insists.

"This is a fully open question."

Moreover, if the Delta variant is well implanted, it can prevent the circulation of the Omicron variant.

The priority is to fight against the Delta variant

Consequently, it is indeed against the Delta variant that it is currently necessary to fight, with the vaccine. "We probably have a reduced effectiveness, but which persists. And the more we have high antibodies, the more effective it will be. Hence the interest in making reminders, while waiting to learn more," says the infectious disease specialist Yazdan Yazdanpanah. "The response to the fifth wave linked to the Delta variant and that to the Omicron variant is the same fight," adds media professor Jean-François Delfraissy, president of the Scientific Council.

The fight goes through "the same tools, in particular this booster vaccination. We are at seven million third doses and we must further accelerate this strategy, in priority for the oldest populations, the most fragile. L The effectiveness will be even more marked if we vaccinate the over 50s and the most vulnerable. "

A vaccination which must be accompanied by a redoubling of barrier gestures, such as wearing a mask and ventilation.