Covid-19: the situation "worsens" in France, record of new cases since April 8

In the past 24 hours, 47,177 new cases have been recorded against 30,454 a week ago, according to statistics from Public Health France. The health situation is "in the process of ... 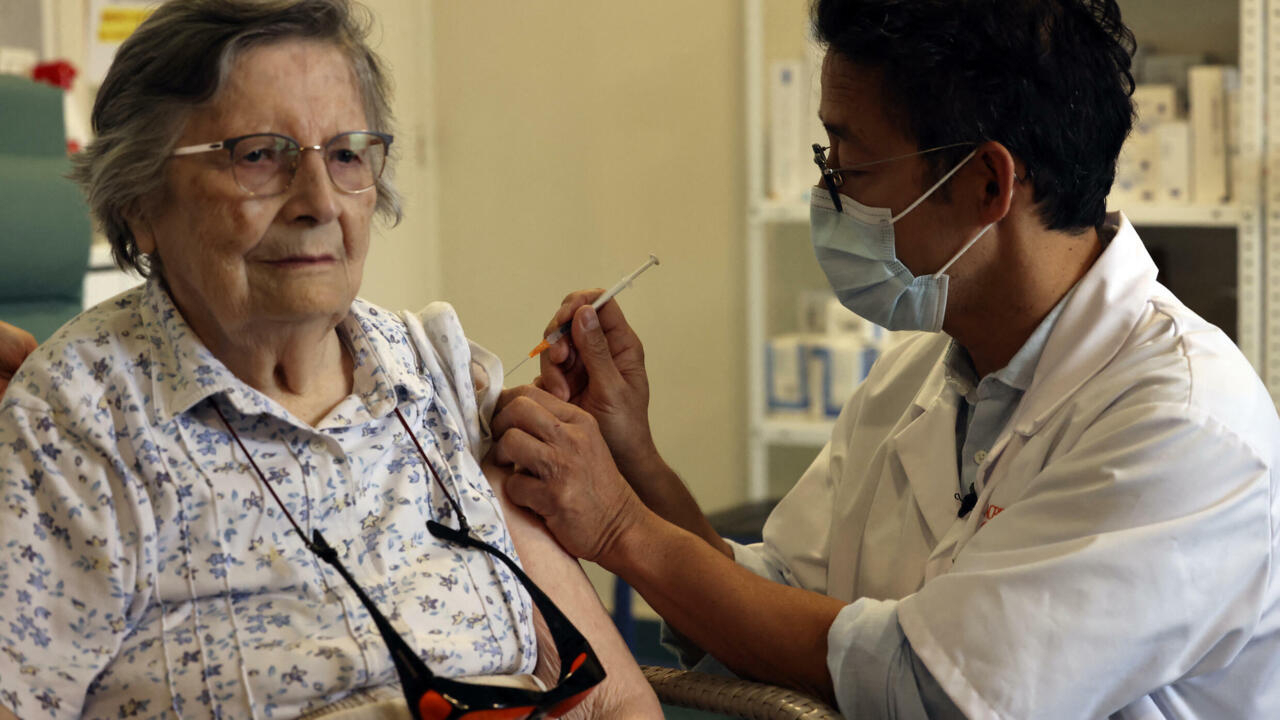 French health authorities reported on Tuesday, November 30, 47,177 new cases of coronavirus in the space of twenty-four hours, the highest level of daily cases since April 8 when the third wave of the pandemic was at. stronger.

This new daily report brings the total number of confirmed cases of the coronavirus responsible for Covid-19 to nearly 7.7 million since the start of the health crisis in France.

>> To read: The Omicron variant, a direct consequence of vaccine inequality?

According to data from the Ministry of Health, 114 new hospital deaths were recorded, bringing the total of hospital deaths linked to Covid-19 to 92,199, while 75 new people were admitted to critical care in 24 time.

"The situation is getting worse"

"The situation is worsening on the front of the epidemic", said the Minister of Health, Olivier Véran, during the session of questions to the National Assembly.

>> To see: Faced with the new variant, the tourist sector in limbo

This "continues to mark an increase in the spread of the virus on the national territory, with an average number of contaminations per day which exceeds 30,000 and which could be, if we continue this dynamic, of more than 60% per week, higher than the peak of the 3rd wave by the end of the week ", underlined the Minister.

The Minister of Health repeated that vaccination makes it possible to limit the number of serious cases, hospitalizations, resuscitations and deaths: "this is what currently protects our country", "it is also the usefulness of sanitary pass ".

"But the number of serious cases continues to rise (...), which is why we must amplify the recall campaign", he pleaded.

The number of patients in critical care rose to 1,824 on Tuesday with 271 new admissions.

Other "possible cases" of the Omicron variant

Government spokesman Gabriel Attal confirmed that a first case of contamination by the Omicron variant had been identified in Reunion, warning that other "possible cases" were expected in France in the coming hours.

The CEO of Moderna, Stéphane Bancel, rekindled fears on the trajectory of the epidemic on Tuesday, saying he feared that the vaccines already developed would prove to be less effective against the Omicron variant than against the previous strains of the SARS-CoV-2 coronavirus.

The Omicron variant was first detected in southern Africa and the World Health Organization (WHO) considers it to carry a very high risk of spread across the world.