6 degrees drop in temperature during December 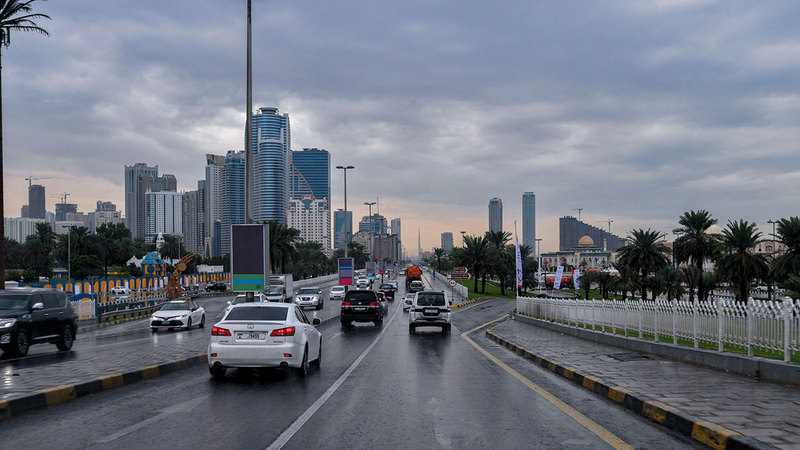 Light rain over the country during the 50th Union Day

6 degrees drop in temperature during December

“Meteorology” expects rain that may be accompanied by thunder at times.

The center stated that the state is affected by the extension of the Siberian highlands extending from the north, accompanied by northwesterly winds, which work on a noticeable decrease in temperatures during the night, especially on the interior and mountainous areas, and the state is also affected during this month by the passage of air depressions coming from the west, which leads to the proliferation of Clouds, and the opportunity is prepared for rain, which may be accompanied by thunder sometimes.

He explained that the highest temperature witnessed in the country during this month was 37.0 degrees Celsius in Sweihan in 2016, while the lowest temperature recorded in the country in December was (-7 degrees Celsius, and it was in Jebel Jais in 2004), indicating that the average wind speed is 11 km/h, and the highest wind speed was 87 km/h, which were recorded in the “Makasib” area in 2019.

Regarding the weather during the fiftieth Union Day, the center expected that cloudy weather will prevail at times today, with rain falling on some areas, especially the eastern, northern and coastal regions, while the clouds will decrease with the possibility of light rain during the day on some eastern regions and islands, pointing out that Tomorrow the weather will be humid with a possibility of fog or light fog forming in the morning, becoming partly cloudy to clear, while next Friday it will be humid with a possibility of light fog forming in the morning, partly cloudy in the north, and light rain may fall.

The center indicated that the winds will be southeasterly to northeasterly, turning to northwesterly and northwesterly, and they will be light to moderate in speed, active at times with convective clouds, while the sea will be light to medium waves in general in the Arabian Gulf, and in the Sea of ​​Oman it is sometimes turbulent with clouds.

He pointed out that the maximum temperatures will range between 26 and 29 degrees Celsius in the coasts and islands, while in the interior areas 28 and 31 degrees Celsius, and in mountainous areas 16 and 22 degrees Celsius.

According to the center, the highest amount of precipitation during the month of November was 208.4 mm over the area against us, in 2006.