The Japanese city of Sapporo, a candidate for the organization of the Winter Olympics in 2030, has reduced its estimated budget for the event by about a quarter, the mayor of the city announced on Monday. 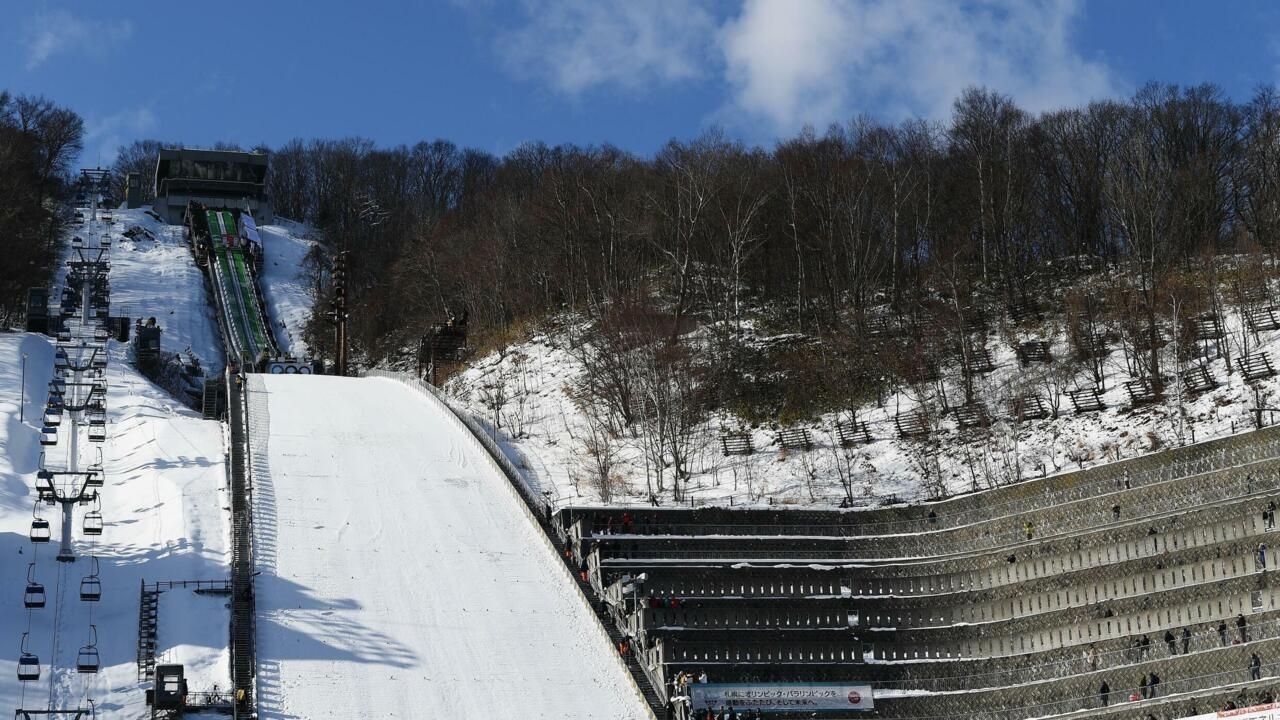 The city of northern Japan, which is considered one of the favorites to host these Games, reduced its budget estimate released in 2019 by 90 billion yen (703 million euros), which was initially included between 310 and 370 billion yen (2.4 to 2.8 billion euros).

The cuts follow the anger of many Japanese at the soaring cost of this year's Tokyo Olympics.

The final budget for the recent Summer Games, postponed for a year due to the Covid pandemic, reached at least 1.644 billion yen (13 billion euros), with some estimates suggesting the real cost was much higher .

"The overall cost is less than a third (compared to the Summer Games) and it is important to get this message across," he said.

Sapporo bid officials have now set an estimated budget of between 280 and 300 billion yen (2.1 to 2.3 billion euros) for the 2030 Games, and have reduced the number of competition venues.

Sapporo hosted the Winter Olympics in 1972 and also hosted the Tokyo Games marathon and walking events in 2021, with the aim of battling the sweltering summer heat of the Japanese capital.

Other cities that have expressed interest in the 2030 Winter Games include Salt Lake City, which hosted the Games in 2002, and Vancouver, the host city of the 2010 Games.

According to the plan of the promoters of the Sapporo candidacy, the city of Nagano, which hosted the 1998 Winter Games, as well as those of Obihiro and Niseko, would host some competitions in 2030.