The latest collection from Virgil Abloh, male artistic director of the French house Louis Vuitton, will be presented on Tuesday in Miami, according to the wishes of the American designer who died on Sunday of a ca… 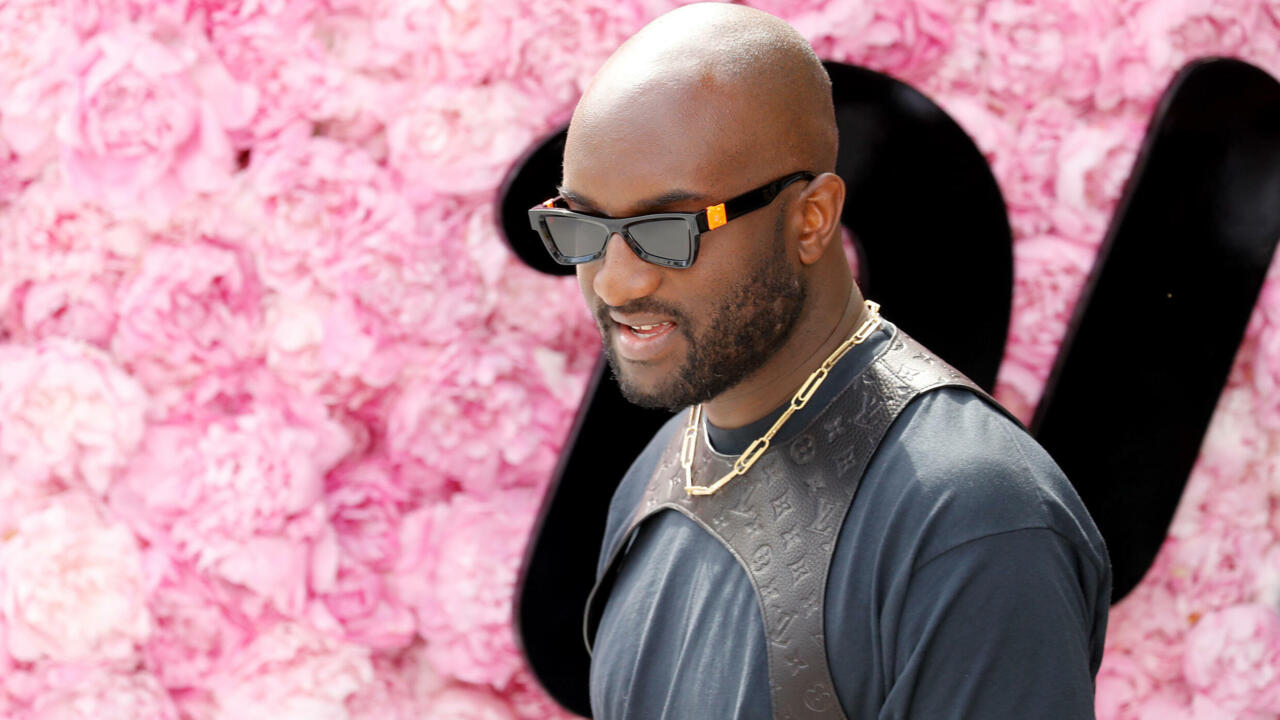 "In loving memory of Virgil Abloh, Louis Vuitton pays tribute to the life and legacy of a creative genius with a presentation of its spring-summer 2022 collection in Miami on November 30", at 5.30 p.m. local (10.30 p.m. GMT) , announces the French group on its social networks.

In a teaser posted on Instagram for this show called "Virgil Was There", we see a black teenager riding a bicycle before hanging on to a hot air balloon bearing an LV logo.

Son of Ghanaian immigrants and the first great black designer recognized on the fashion scene, committed to the affirmation of African-American cultures, Virgil Abloh had landed in 2018 one of the most envied positions in the fashion sector and luxury, within the flagship brand of LVMH, world number one in luxury.

"Virgil was not only a friend, a great collaborator, a creative genius, a visionary and a disruptor, but also one of the best cultural communicators of our time. He paved the way for future generations," said Michael Burke. , CEO of Louis Vuitton on the group's Instagram account.

"He was an eternal optimist who believed that anything was possible. In this same spirit, at Louis Vuitton, we will proudly continue to celebrate his legacy with one last show in Miami, according to his wishes," he concludes.