The group leader for (M) in Tingsryd: "Had different views" 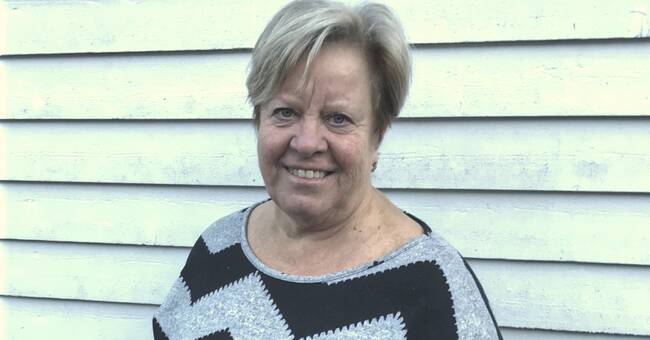 - It is not something that I have experienced that it is a bad mood, but that we have had different perceptions, it is true, says Karin Olsson.

Marie Fransson was third on the Moderates' list before the 2018 election and has during the term of office been a member of both the municipal board and the education committee.

The departure is the fifth in a short time from the Moderates in Tingsryd.

In one month, both M's top names Patrick Ståhlgren and Christian Ward, a member of M's council, chose to change party to the Sweden Democrats.

Two more members of M, who sit as deputies in various committees, have left the party.

In the clip above, the group leader Karin Olsson comments on the dropout.