Germany notes an increase in the number of ceasefire violations in Donbass and restrictions on the work of OSCE observers. This was stated by the representative of the Ministry of Foreign Affairs of Germany Christopher Burger. 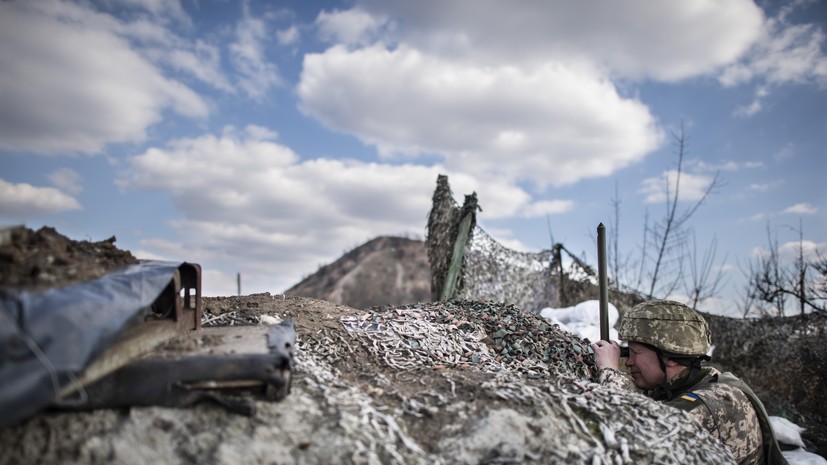 According to him, the observers of the OSCE special monitoring mission "have to deal with serious restrictions on their activities and movements."

Earlier, the Russian ambassador to Washington, Anatoly Antonov, noted an increase in the supply of weapons from the United States to Ukraine.

The head of the Main Intelligence Directorate (GUR) of the Ministry of Defense of Ukraine, Kirill Budanov, in an interview with the Military Times, announced that the Armed Forces of Ukraine used the American Javelin anti-tank missile systems for the first time in hostilities in the Donbass.

Dmitry Peskov, a spokesman for the Russian president, said that accusations of aggression leveled at Russia could be an attempt to hide preparations for a military solution to the issue in Donbass.