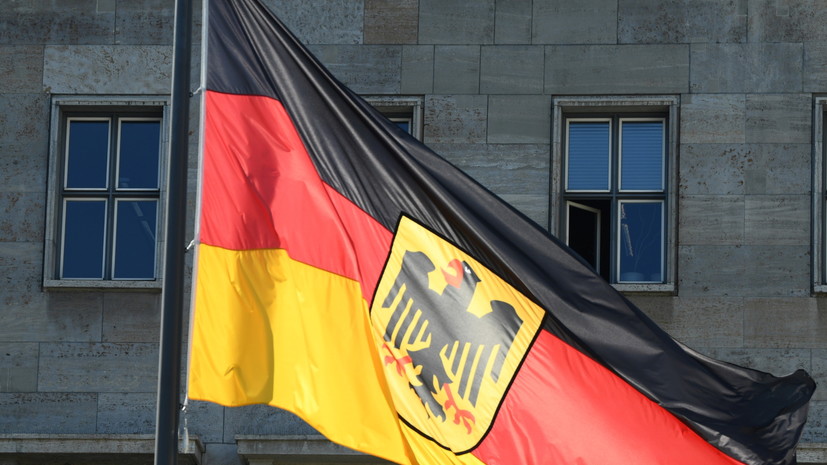 According to him, Germany's position on sanctions is known.

"We fundamentally reject the use of sanctions against the allies, so there should not be anything surprising here (in the FRG's appeal to the United States - RT)," Burger's statement was quoted by RIA Novosti.

Earlier, the Axios portal reported that the German government called on the US Congress not to impose sanctions on the Nord Stream 2 gas pipeline due to the fact that new restrictive measures could weaken confidence in the United States.

Nikita Danyuk, deputy director of the RUDN Institute for Strategic Research and Forecasts, member of the Public Chamber of Russia, said in an interview with RT that such an appeal can be regarded as a "positive signal."