Rents in Paris: 35% of ads exceed the legal ceiling, according to a study

Some 35% of rental ads in Paris exceed the legal ceiling, according to a study by the City of Paris and the Abbé Pierre foundation made public on Monday. 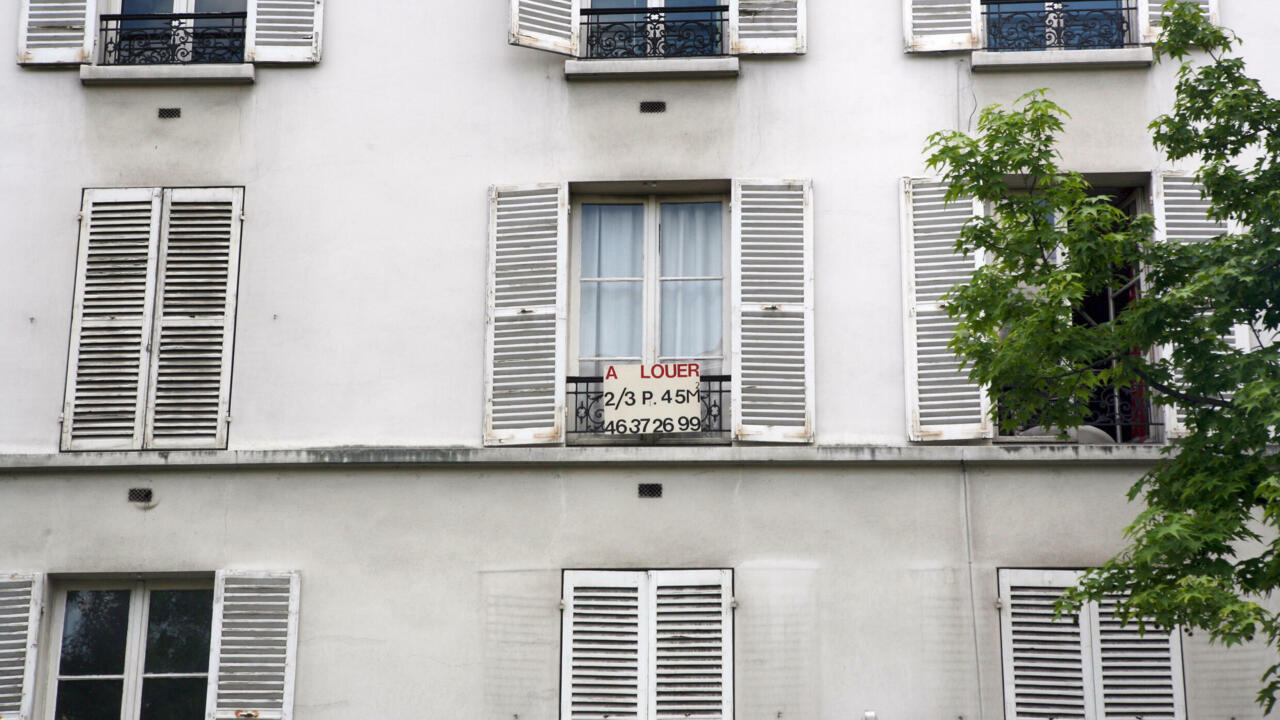 This "first barometer on the application of rent control" is based on the analysis of 15,000 advertisements, listed between August 2020 and August 2021.

It appears that between these two dates "35% of housing exceeded the legally fixed rent ceilings".

This rate is "stable over the period studied" and corresponds to other estimates by professionals in the sector.

The study specifies that an advertisement which exceeds the authorized ceilings "is not necessarily illegal", because of a possible difference with the lease actually signed, or the particular characteristics of the accommodation.

The announcements above the ceilings "offer an average rent excluding charges of 1,229 euros per month, which includes an average exceeding of the rent ceilings of 196 euros per month", or an "annual drawdown of nearly 2,400 euros per year for tenants who suffer them ".

It applies in areas of more than 50,000 inhabitants "where there is a marked imbalance between housing supply and demand".

Provided for by the Elan law of 2018, the ceiling on rents only concerned Paris and Lille until June 1.

It was extended on that date to nine cities of Seine-Saint-Denis in the Parisian suburbs, and at the beginning of September to the metropolises of Bordeaux, Montpellier and Lyon.

With the examination of the "3DS" bill at the beginning of December, the mayor of Paris pleads for a "logic of exception (of overrun) precise and documented" via "a precise list of characteristics giving the possibility to an owner to apply an additional rent ".

Deputy PCF Housing Ian Brossat also wants "the possibility of doubling the ceiling of fines" so that they are "really dissuasive for owners".