Since August 2020, the Polish authorities have provided assistance to 20 thousand oppositionists from Belarus who arrived in the republic. 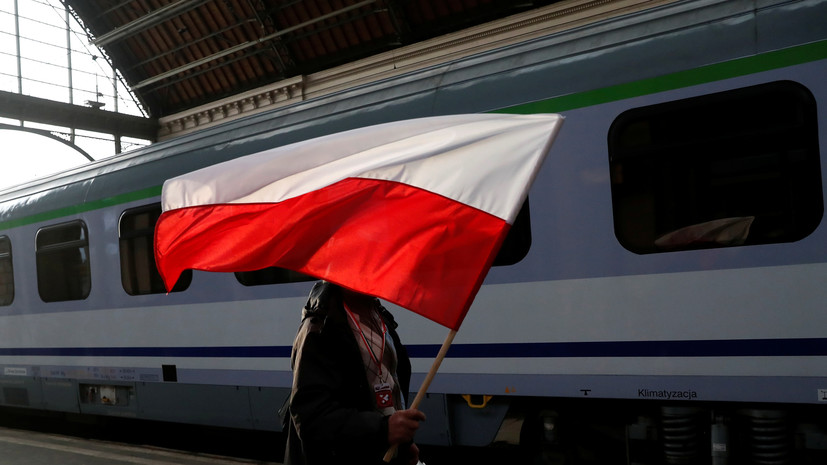 This was stated during the briefing by the press secretary of the Polish border guard Anna Mikhalskaya.

“Since August 18 last year, that is, since the aggravation of the situation in Belarus, Poland has already provided assistance to 20 thousand Belarusian oppositionists who were repressed on the territory of Belarus,” RIA Novosti quoted her as saying.

Earlier, the Secretary of State of the Security Council of Belarus Alexander Volfovich said that amendments to the law are being considered in Minsk, which will allow the oppositionists who have left for other countries to be tried.

President of Belarus Alexander Lukashenko announced plans of the Belarusian opposition outside the republic "to take people out into the street."