Omicron: a wave of speculation for very little certainty

Omicron, a turning point in the Covid-19 crisis? Too early to tell, many researchers insist, after several days of risky speculation on the real risks of this new varian ... 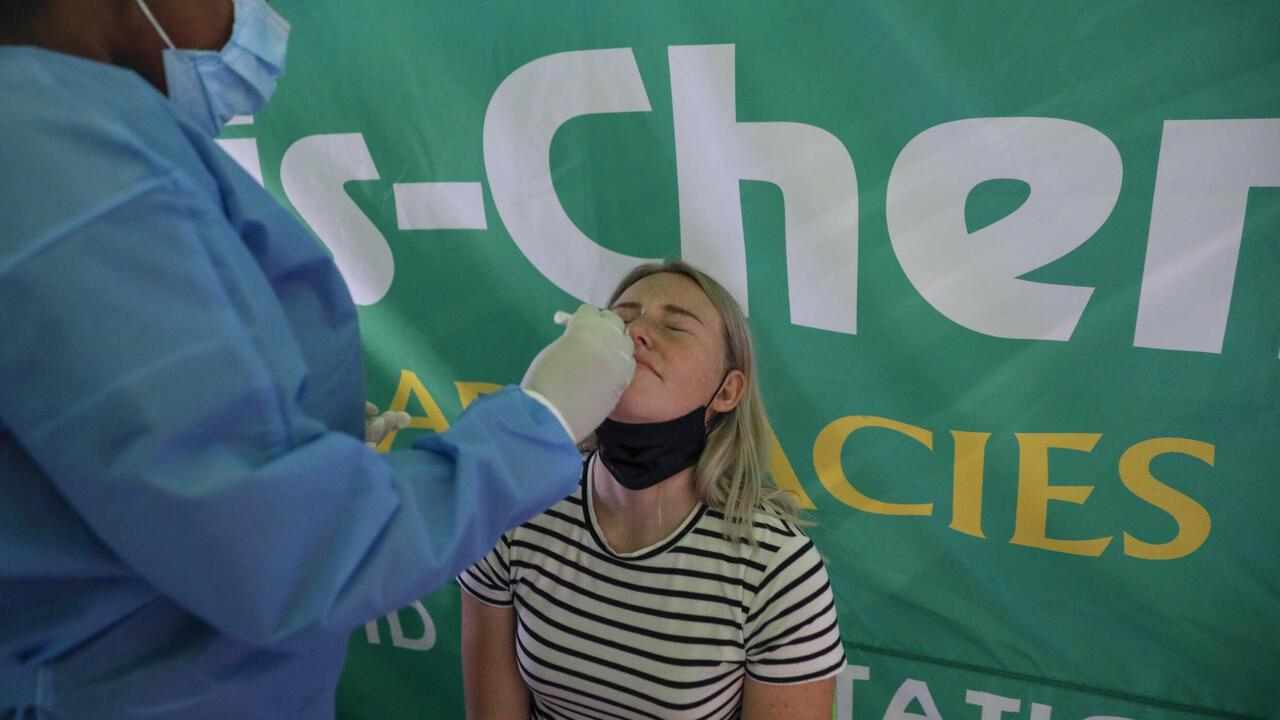 "I hope that we can approach (...) Omicron with empiricism, prudence and humility, instead of pure speculation in recent days", warned on Twitter the Canadian infectious disease specialist Isaac Bogoch, during a weekend marked by a flood of assumptions around this variant recently detected in South Africa.

What is certain for the time being?

This variant has an exceptionally large number of mutations and these concentrate on one part, the "spike" protein, which is the key to entry of the virus into the body.

These genetic characteristics give rise to fears, on a theoretical level, that this variant is more contagious and is more resistant to vaccines than its predecessors.

It is "a very high risk" at the global level, as the World Health Organization (WHO) ruled on Monday.

Several countries, such as Israel and Japan, have already closed their borders.

But the WHO also underlines how much we still know nothing about the contagiousness and the real seriousness of this variant, after several days of contradictory information, sometimes reassuring and sometimes alarmist.

In the first category, comments made by a South African doctor - and collected Sunday by AFP - reported "mild symptoms", leaving some commentators to hypothesize a variant more contagious but less dangerous.

"Really it is much too early to say that", regretted Monday the French infectious disease specialist Yazdan Yazdanpanah, during a conference organized by the Scientific Council which advises the government in the health crisis.

"As for the seriousness, we have so far very little evidence," he insisted, stressing that it was impossible to draw conclusions from isolated testimony.

Other elements, on the contrary, cause concern.

It is in the first place the explosion in the number of cases in South Africa: it is on the verge of passing 10,000 cases per day, according to South African epidemiologist Salim Abdool Karim on Monday.

Again, it's too early to tell, according to the researchers, who note that other local elements may play a role.

The strategy does not change

South Africa is thus poorly vaccinated - less than a quarter of the population - which makes its inhabitants more vulnerable to infection.

Above all, the Delta variant, which is currently very dominant in Europe, is not very present there, which therefore leaves complete doubt as to the ability of Omicron to take its place.

"The circumstances of the emergence and circulation of the Omicron variant in South Africa are not the same" as in Europe, noted, alongside Mr. Yazdanpanah, the French epidemiologist Arnaud Fontanet.

"It is very difficult to compare the dynamics that there could be between different countries."

As for the resistance to the vaccine, it will take two or three weeks to have the first elements as to the capacity of the human organism to generate antibodies against this variant.

And several months to get an idea of ​​the real effectiveness of vaccines against contamination by Omicron.

For the moment, the researchers insist on one point: the strategy to fight against the current variants, in particular Delta, remains a priori the right one, even with the appearance of Omicron.

In other words, in the midst of an epidemic wave in Europe, including France, we must continue with the widest possible vaccination, at least in adults, and continue to respect barrier gestures such as wearing a mask.

Published Monday, new forecasts from the French Pasteur Institute - which logically do not take Omicron into account in view of the many uncertainties - estimate that proper compliance with these gestures can considerably reduce a wave of hospitalizations at the top scheduled for early 2022.

"We have to be more attentive, that we telework a little more ... It can really make the difference", he concludes, while his study also emphasizes the importance of the current campaign of anti-Covid vaccination booster.