The Moscow City Court declared legal a fine of 100 thousand rubles against Yuri Dud for the propaganda of drugs in two interviews on YouTube. 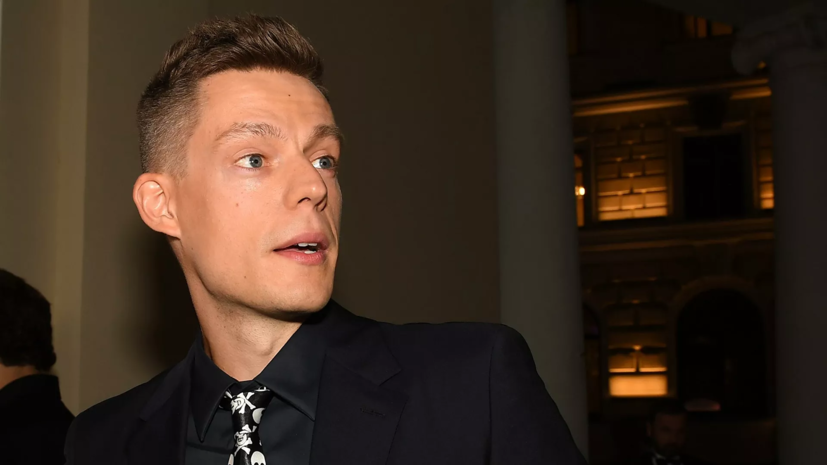 TASS informs about this with reference to the press service of the court.

The representative of the court said that Dud's appeal against the decision of the Zyuzinsky district court of the capital was left without satisfaction, and the court's decision was unchanged.

Earlier, the Zyuzinsky court of Moscow imposed a fine of 100 thousand rubles for Dudyu in the case of drug propaganda in his interview.

The journalist was found guilty under Part 1.1 of Art.

6.13 of the Administrative Code.