Illegal migrants: "no questioning" of the Touquet agreements, an EU / UK agreement is needed, according to Darmanin

Interior Minister Gérald Darmanin said Monday that there would be "no questioning" of the Touquet agreements on the Franco-British border and wished for an agreement between the European Union ... 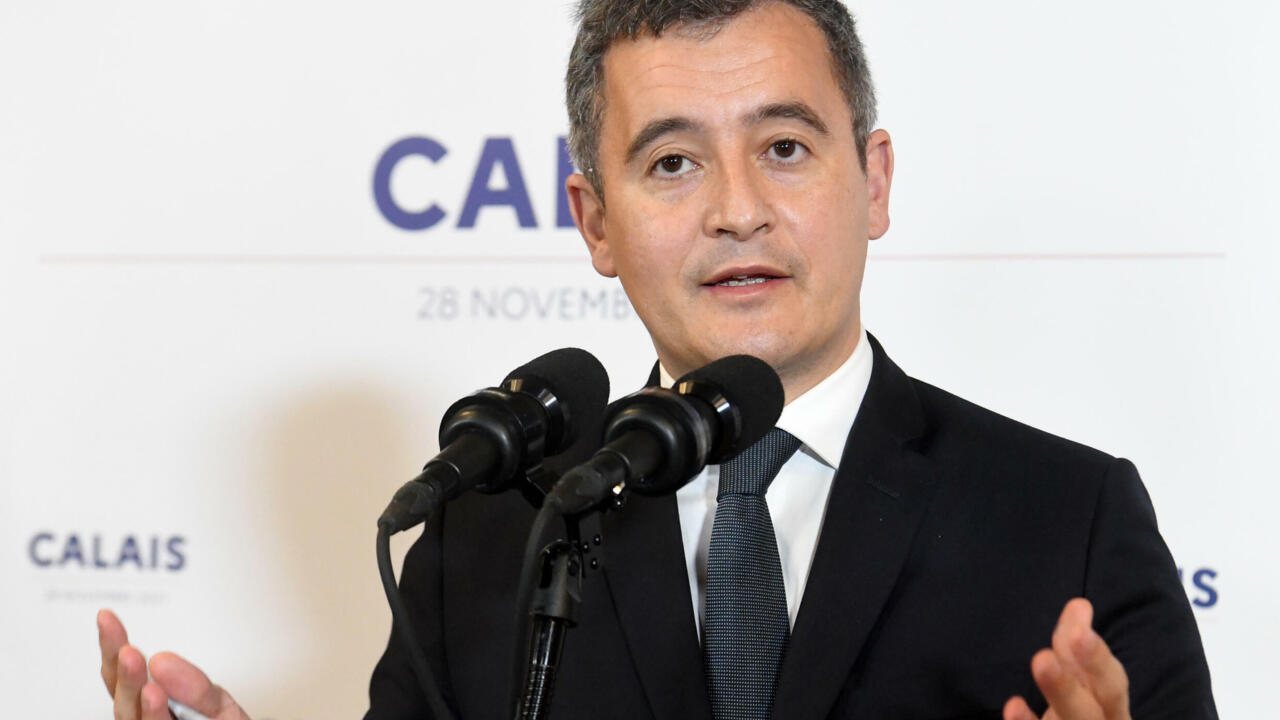 We need a "European Union (EU) and Great Britain agreement" because "it cannot be a simple agreement for the readmission of migrants on French territory", declared Mr Darmanin, firmly rejecting the proposal of British Prime Minister Boris. Johnson.

"What we want", he insisted, "is a balanced agreement which offers real solutions including to the problems of France and Europe (...) We do not want a unilateral agreement ".

Gérald Darmanin announced that Prime Minister Jean Castex would write on Tuesday to his counterpart Boris Johnson to suggest that he work on the development of this agreement.

"It is an agreement which regulates the work between Great Britain and the border countries in an immigration framework not negotiated during the Brexit", underlined the minister.

Mr. Darmanin also rejected any "questioning" of the Touquet agreements (2004) which place the British border on the French side, as suggested by several opposition figures, recalling that this text only concerned the legal immigration.

In addition, he warned the British against any attempt to release migrants who would arrive on their coasts to sea, which would be "an unacceptable red line".

"We will never accept the practice of push-backs at sea", he assured, because "the United Kingdom is not exempt from international law".

Earlier Monday morning, Gérald Darmanin called on the United Kingdom to open "legal access to immigration" and to take "its responsibilities".

"What to do with the English? And although they change their legislation, that they take their responsibilities", he had launched on BFM / RMC, recalling that, each year, 30,000 asylum requests are registered in Great Britain against around 150,000 in France.

Stressing the need to fight against smugglers, the Minister announced the doubling of the staff of the Central Office dedicated to the fight against illegal immigration.

He planned to go to "Slovenia" on Tuesday and to "Poland" on Friday as part of the preparation for the European Council of Interior Ministers on December 9, which will discuss the matter.