The appeal trial of Senator Jean-Noël Guérini, former baron of the Marseille PS, and his brother Alexandre, entrepreneur in waste management, for the rigging of public contracts, has opened ... 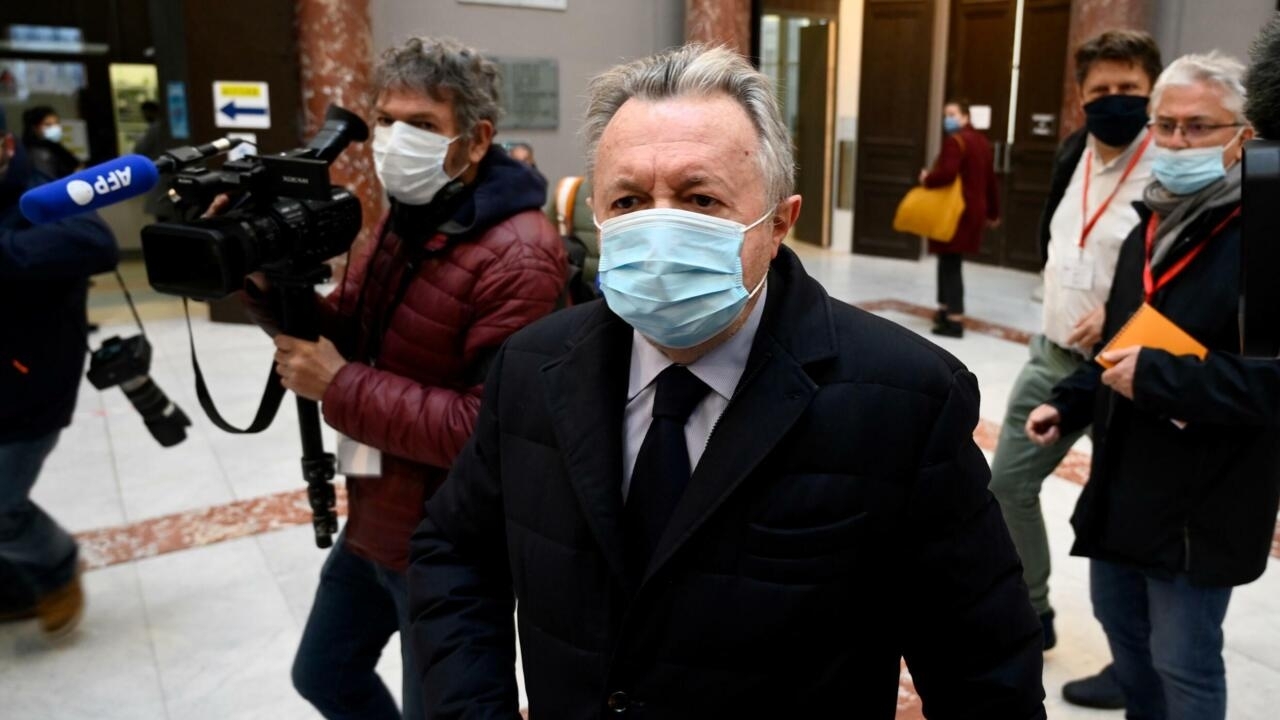 In the first instance the Marseille Criminal Court had sentenced the 70-year-old senator to three years in prison, including 18 months suspended sentence, 30,000 euros fine and five years of ineligibility for "illegal taking of interests".

President Céline Ballerini had demanded the provisional execution of this additional sentence, which was therefore to put an end to the senator's political career even before this appeal trial, but the Constitutional Council, seized by the Minister of Justice, rejected this request. due to the lack of final conviction of the politician.

It is against Alexandre Guérini, 65 years old in December, central figure in this case, that the Marseille criminal court had pronounced the heaviest sanction.

The entrepreneur in waste management had been sentenced to six years in prison and a summons to the Baumettes prison to be imprisoned there.

The industrialist was also banned from running a business for five years and was deprived of his civic rights during the same period.

Justice accuses Jean-Noël Guérini, president of the General Council of Bouches-du-Rhône from 1998 to 2015, of having preempted a piece of land under the pretext of saving a rare plant, then of having sold it to a community. agglomeration to favor his brother who needed it for the extension of a landfill.

"If the illegal taking of interest was retained, it would only be for the benefit of a fraternal affinity and without proof", had pleaded in first instance his lawyer, Me Dominique Mattei, who had demanded his release without being followed.

His brother Alexandre Guérini, who arrived handcuffed at the trial Monday morning, was accused of having used his brother's position to pressure elected officials or officials in order to circumvent public procurement procedures, gain wealth, eliminate competitors or favor relatives.

During the first trial, he had denied having used his brother's position, saying he was "independent of him", despite damning wiretaps.

The indictment of the boss of the department in 2011 had caused an earthquake within the powerful socialist federation of Bouches-du-Rhône that Jean-Noël Guérini controlled with an iron fist.

The party leaders had asked for his exclusion.

The appeal trial is scheduled until December 17.