Hide in the landing gear and fly for two and a half hours... Guatemalans in their 20s smuggled into the US

A Guatemalan man in his 20s was arrested by authorities after he smuggled into the United States by hiding in an aircraft landing gear. According to Reuters and Associated Press on the 28th, US Customs and Border Protection arrested a 26-year-old Guatemalan man hiding in the landing gear right after an American Airlines flight from Guatemala landed in Miami, USA on the 27th. 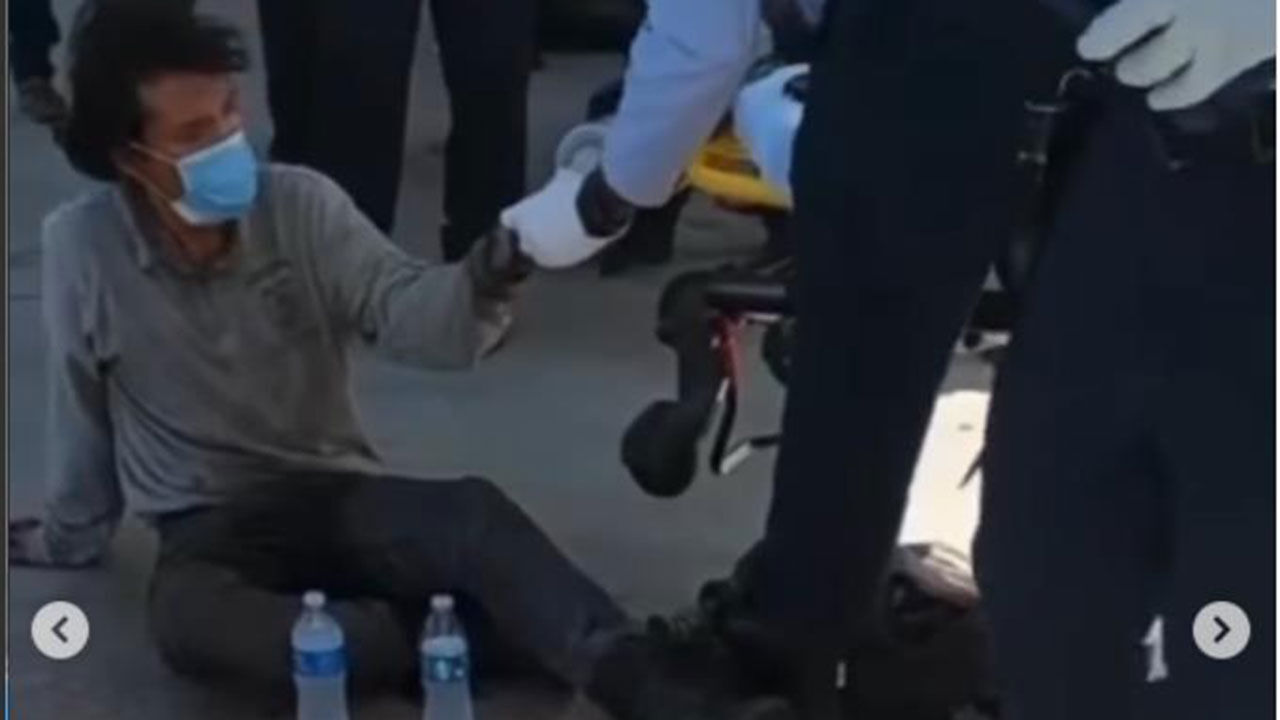 A Guatemalan man in his 20s hid in an aircraft landing gear and smuggled into the United States, but was caught by authorities.

According to Reuters and Associated Press on the 28th (local time), the US Customs and Border Protection (CBP) arrested a 26-year-old Guatemalan man who was hiding in the landing gear shortly after an American Airlines flight from Guatemala landed in Miami, USA on the 27th.

Authorities have taken the man to a hospital for examination and will decide whether to deport him to custody.

The video uploaded to the local internet media 'Only Dade' showed the man who was caught at the airport collapsed with his legs relaxed.

He looked weak and out of breath, but apparently there were no serious injuries.

Central America Guatemala, along with Honduras and El Salvador, is a major source of immigrants to the United States to escape violence and poverty, and the flight time from Guatemala City to Miami is about two and a half hours.

According to Federal Aviation Administration (FAA) statistics cited by Reuters, 129 people around the world have been caught trying to move secretly by hiding in the landing gear of a civil aircraft since 1947.

Some have survived as dramatic as this man, but they are often found dead on the way, either by falling or dying after landing, unable to withstand flying in cryogenic air.

After the Taliban occupation of Afghanistan in August, Afghans trying to escape were caught on camera as they desperately hung on the landing gear of an American military plane and fell.