The former goalkeeper of the French handball team Bruno Martini, double world champion with the Blues in 1995 and 2001, was elected president of the National Handball League (LNH), announced this… 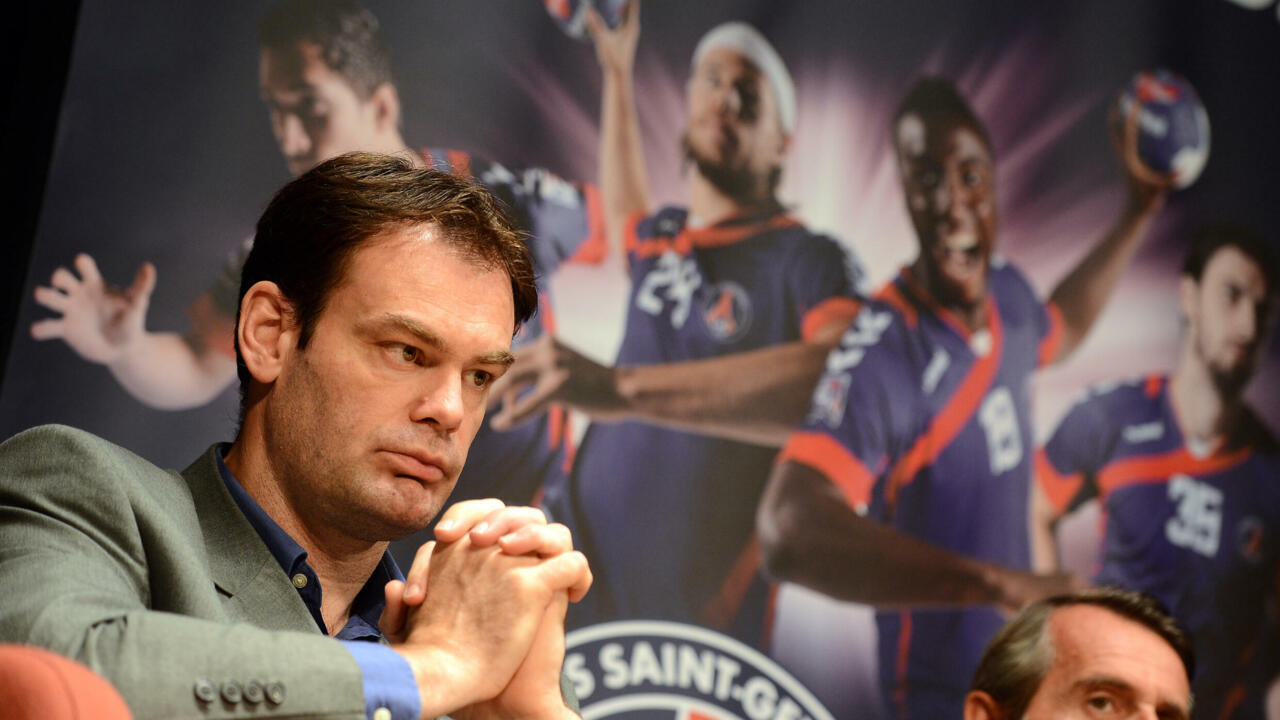 General manager of PSG Handball from 2010 to last January, Bruno Martini succeeds the head of the League from the president of the Nîmes club David Tebib.

The latter had been elected to these functions until the end of the initial mandate of Olivier Girault, who resigned in August 2020 to devote himself to his unsuccessful campaign for the presidency of the Federation.

Since his departure from PSG - where another goalkeeper, Thierry Omeyer, succeeded him - Bruno Martini had become general manager of the main French esport team, Vitality.