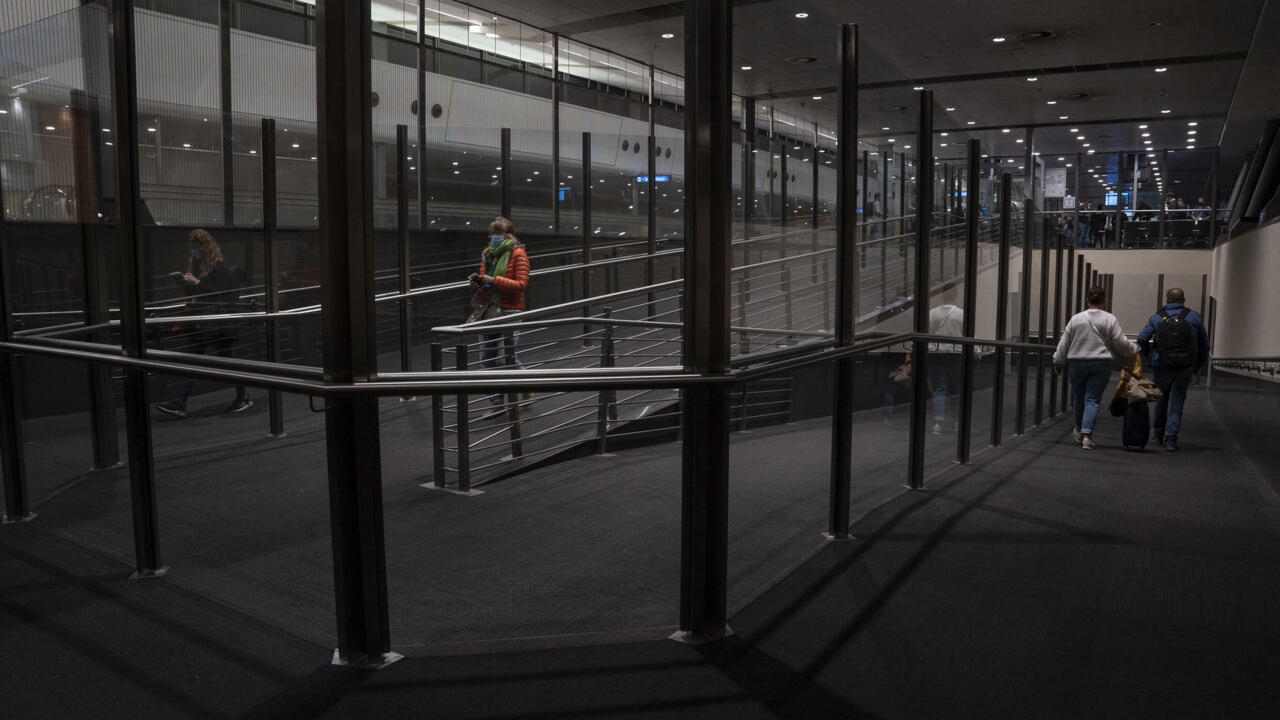 The Omicron variant presents "a very high risk" (WHO)

The new Omicron variant presents "a very high risk" at the global level, warned the World Health Organization (WHO) on Monday, while stressing the many uncertainties which still surround the dangerousness and the transmissibility of the variant.

The global tourism sector is expected to lose another $ 2,000 billion this year due to restrictions linked to the pandemic, the World Tourism Organization (UNWTO) announced on Monday.

This estimate is similar to the losses for 2020. International tourist arrivals should thus remain this year "70 to 75% lower" than those before the pandemic.

- South Africa: towards an exponential increase in contamination -

South Africa, where the new Omicron variant was first detected, should pass 10,000 daily Covid infections by the end of the week, South African epidemiologist Salim Abdool Karim warned on Monday.

Some 2,800 new cases were recorded in this country on Sunday, compared with just 500 the week before and 275 previously.

- First cases of the variant in Portugal, Austria, Scotland -

The list of countries where Omicron is detected continues to grow on Monday, especially in Europe.

Thirteen cases of Covid-19 identified on Saturday among footballers from Portuguese club Belenenses SAD are the first in Portugal to be "linked" to the variant, according to the National Institute of Health (Insa).

The variant has also been reported in Austria in a person who recently traveled to South Africa, according to the Austrian government.

Six cases have been detected in Scotland, some unrelated to overseas travel, the Scottish government has said.

Japan will close its borders to all foreign visitors facing the Omicron variant, the Japanese government announced on Monday, three weeks after easing certain restrictions to allow entry for business travelers, students and foreign interns.

- Australia and Philippines postpone their reopening -

Australia on Monday suspended its plan to reopen borders to students and skilled workers, citing uncertainties that still surround the dangerousness and transmissibility of the Omicron variant.

The Philippines, for its part, has suspended its plan to reopen the borders to fully vaccinated tourists.

These reopenings were initially scheduled for December 1 in both countries.

- Singapore and Malaysia reopen their border -

Singapore and Malaysia eased restrictions on their land border on Monday, after nearly two years of virtually closing the crossing between the two Southeast Asian countries, which was one of the busiest in the world.

Singaporeans and Malaysians who have been vaccinated and those who benefit from permanent resident status and a work permit in these countries, can as of Monday cross the one kilometer bridge between them, without submitting to a quarantine.

The pandemic has killed at least 5,197,718 million people worldwide since the end of 2019, according to an assessment established by AFP from official sources, Monday at 11:00 GMT.

The WHO estimates, taking into account the excess mortality directly and indirectly linked to Covid-19, that the toll of the pandemic in the world could be two to three times higher than that calculated from official figures.