An accident involving six cars occurred in the Krasnodar Territory

An accident involving a truck and five cars occurred in the Ust-Labinsk district of the Krasnodar Territory. This was reported in the regional headquarters of the Russian Emergencies Ministry. 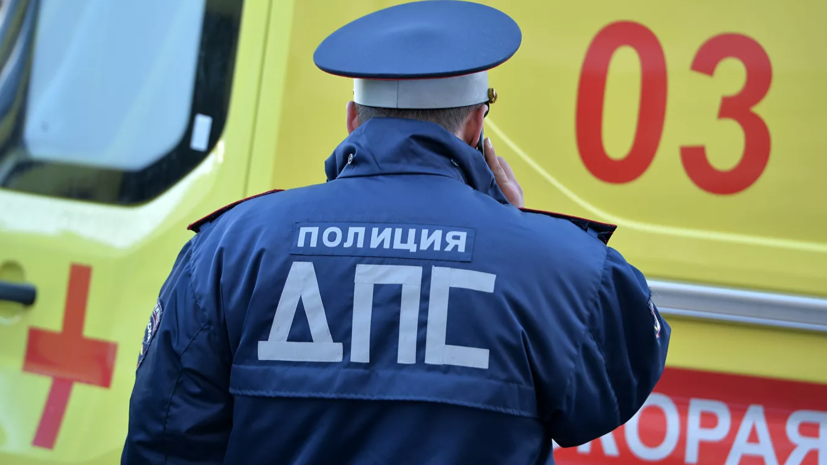 "In the Ust-Labinsk region, on the Krasnodar-Kropotkin highway, there was an accident involving a truck and five cars," TASS reports.

As specified, as a result of the incident, there are victims who were taken to medical institutions for examination.

Earlier in the Saratov region there was a collision of a car with a gazelle.

As a result of the road accident, three people were killed.