Chief Physician of the Kemerovo Clinical Emergency Hospital Igor Pachgin spoke about the state of rescuer Alexander Zakovryashin, who survived the accident at the Listvyazhnaya mine. 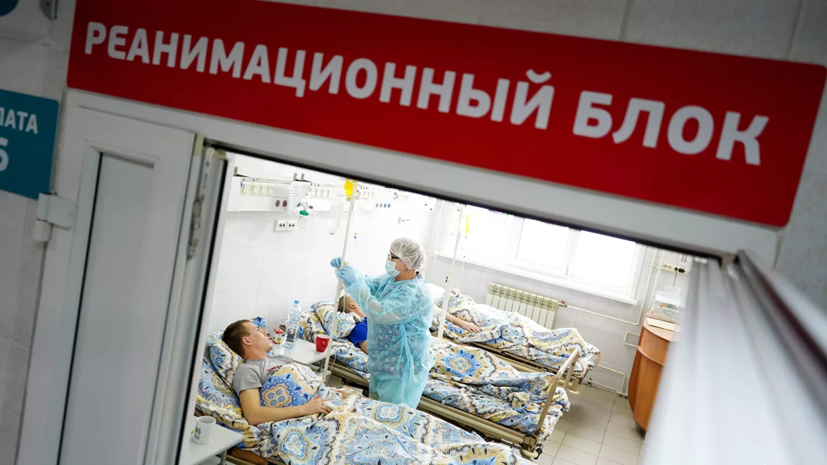 “Today we have 13 patients in our department, 11 are positive.

Earlier it was reported that, based on the results of the telemedicine conference, it was decided to transfer Zakovryashin to the regional toxicological center of Kemerovo.

On November 25, an accident occurred at the Listvyazhnaya mine in Kuzbass, as a result of which 51 people died and several dozen were injured.