TASS: The number of rescuers injured in the accident at the Listvyazhnaya mine in Kuzbass has reached 17

The number of mine rescuers hospitalized after a search and rescue operation at the Listvyazhnaya mine in the Kemerovo region has grown to 17. This was reported by TASS, citing local medical services. 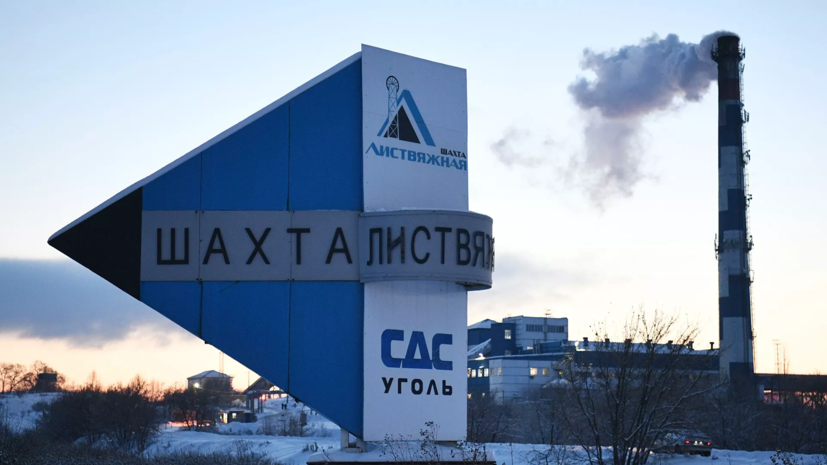 Earlier it became known that 15 mine rescuers were hospitalized after an emergency at a mine in Kuzbass.

“Two more employees have been hospitalized.

In total, 17 mine rescuers were injured.

Everyone has carbon monoxide poisoning, ”said the source.

On November 26, EMERCOM officers found a survivor of the Listvyazhnaya mine accident in the Kemerovo Region.

Rescuer Alexander Zakovryashin, who survived the tragedy in the mine, could not explain how he got to the surface.