Common House of the Majority: "It is the realization of what we have done for 4 and a half years"

On Europe 1, Sarah &amp; nbsp; El &amp; nbsp; Haïry, &amp; nbsp; Secretary of State in charge of Youth, presented &amp; quot; Together citizens! &amp; Quot ;, the &amp; quot; common house &amp; quot; of the majority, which will be launched Monday in Paris. `` The objective is to bring the unity of France without being in the bickering of chapels, '' she explains. &amp; nbsp; 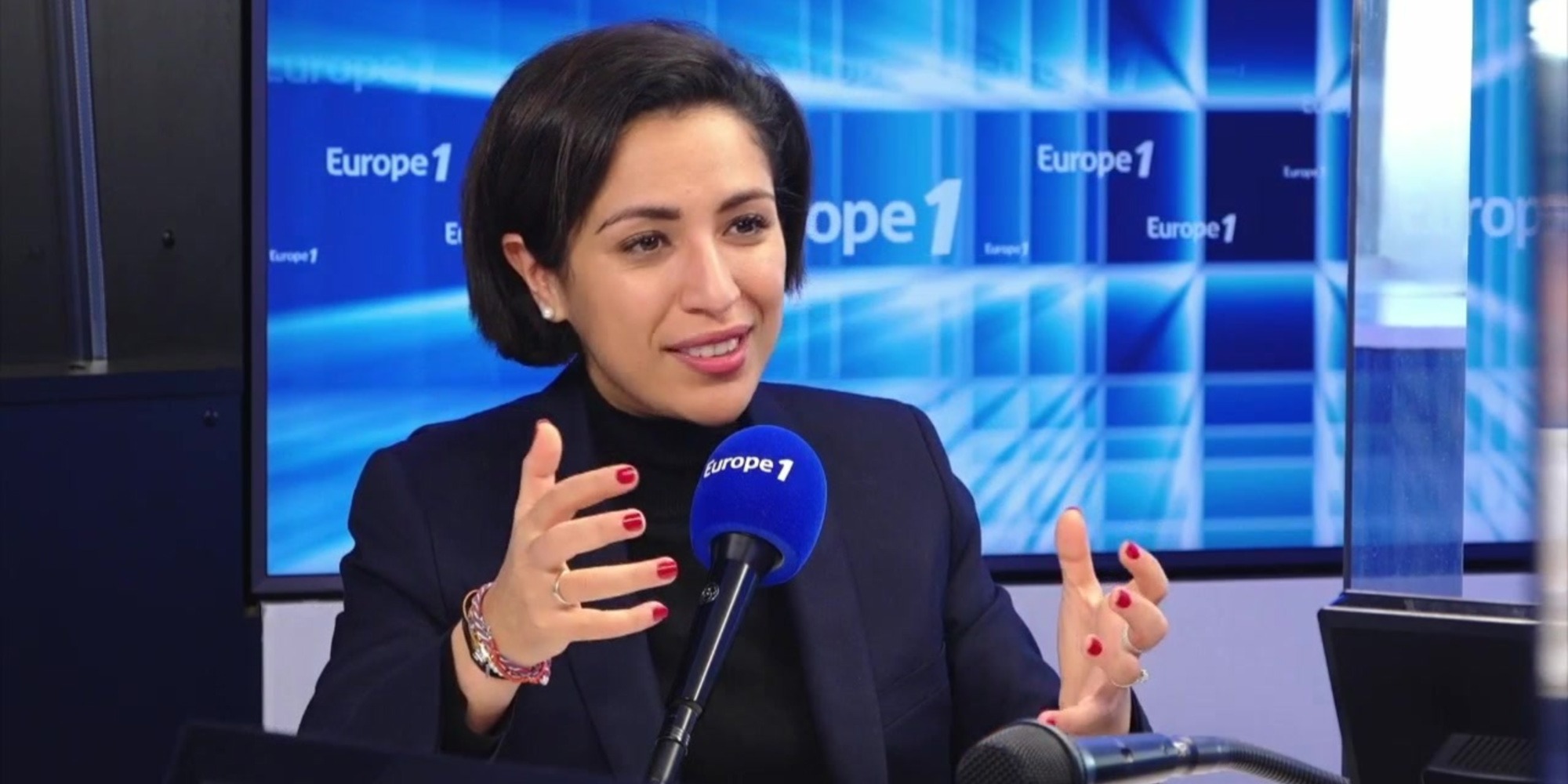 On Europe 1, Sarah El Haïry, Secretary of State for Youth, presented “Together citizens!”, The “common home” of the majority, which will be launched Monday in Paris.

"The objective is to bring the unity of France without being in the bickering of chapels", she explains.

The device is intended as a launching pad for the re-election of Emmanuel Macron. Monday, in the Parisian room of La Mutualité, "Together citizens!", The "common house" of the majority, must be launched. It will bring together La République en Marche, the MoDem and Edouard Philippe's new party, Horizons, but also the center-right party Agir, the social democrats of Territories of Progress as well as the movement En commun !, led by the Minister of the Ecological Transition Barbara Pompili. Invited Sunday in Europe 1, the Secretary of State in charge of Youth, Sarah El Haïry, returned to this upcoming creation, and its objectives, which, according to her, distinguish this "common house" from other right-wing movements and left.

"Together citizens!", "It is first of all the realization of what we have done for four and a half years," said the minister.

"It's like we've spent four years in an engagement, and there, at the end of the fourth year, the marriage is done. It's the reunion, it's the moment when we all get together around something. and the spirit is rather that of the cooperative, ”she adds.

"Not to be in a war of the chiefs"

But does not the Modem, where the minister came from, risk being swallowed up? "Absolutely not", answers Sarah El Haïry, recalling that François Bayrou "is a builder". And to develop: "While, around us, and the left and the right are divided, no one believed in this common house. But François Bayrou, whether with Richard Ferrand, with Edouard Philippe, their common will was to to set up this house so that our common corpus, humanism, Europe, social justice, the economy are in the public debate, and not to be in a war of leaders like what we are in the process of see LR. "

But in the past, the great movements uniting several chapels have never prevented divisions, whether on the left or on the right, with for example the UMP.

"The big difference between the UMP and the creation of 'Together citizens!', It is fundamentally that each one remains the heir of its history, that each one will carry his word, his ideal and thus will debate with a common objective: that of carrying our project, to bring the unity of France without being in the bickering of chapels ", insists Sarah El Haïry.