Channel One considers it its duty to complete the filming of the 10th season of the Voice project after the death of the composer and singer Alexander Gradsky. 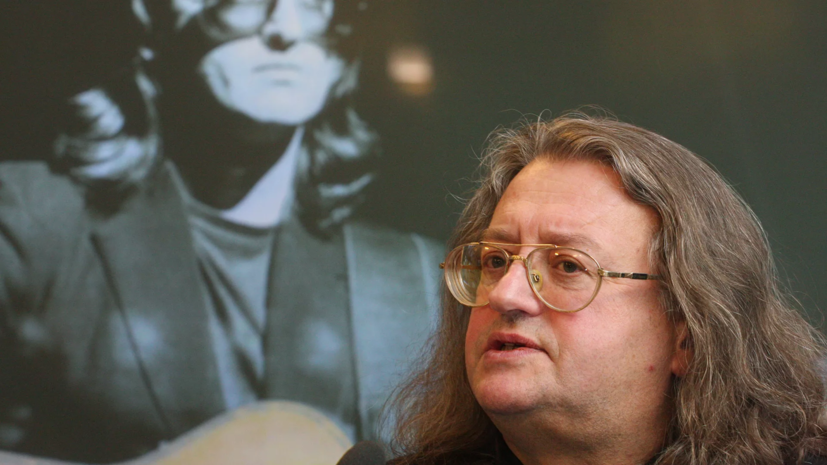 "We consider it our duty to bring the 10th season of" Voice "to the end in memory of Alexander Borisovich," - said in a message on the social network "VKontakte".

The press service of the channel noted that the latest works by Gradsky, created together with the project participants, will only be shown on the air.

"The decision on the form of the final editions will be made in the near future," they added.

On November 26, Gradsky was taken to one of the capital's hospitals with suspected stroke after the singer complained of poor health.