The first weekend of the Biathlon World Cup ended on a high note for the Blues: Simon Desthieux, 5th in the Ostersund sprint, took the lead in the general classification tied with the… 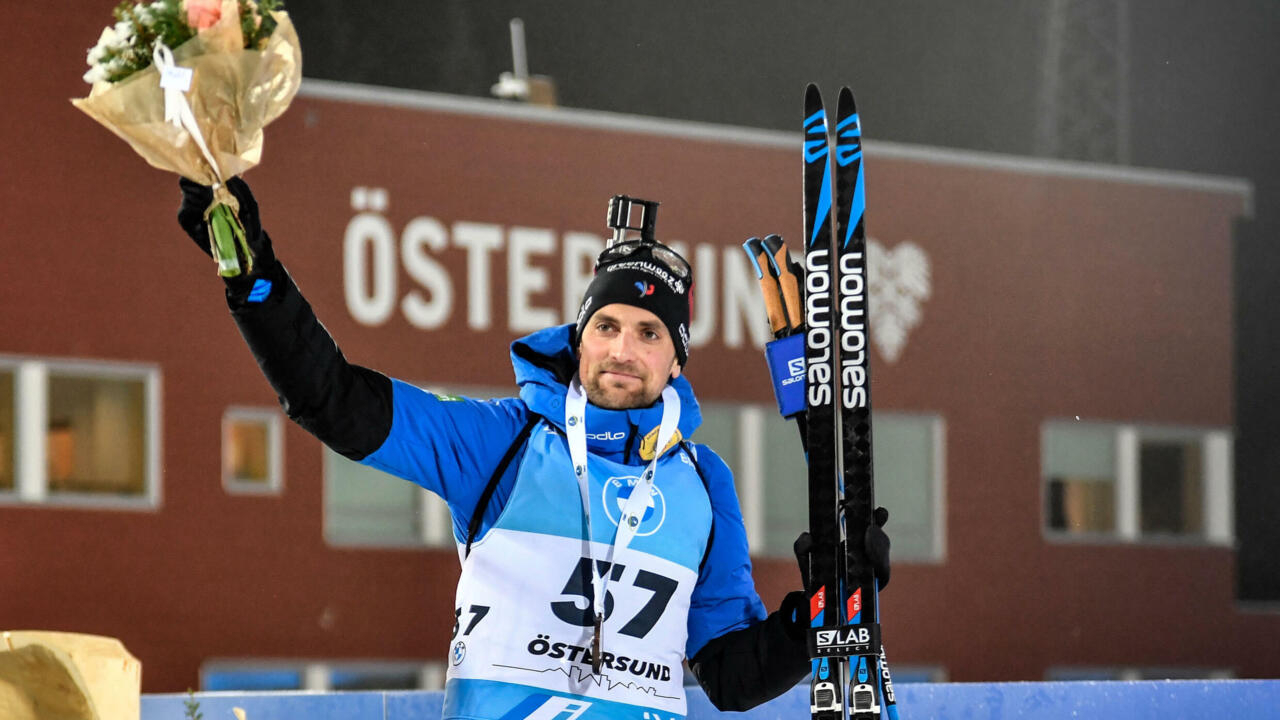 The day after his 3rd position in the Individual at the start of the season, Desthieux again shone and offered himself the yellow leader's bib for the first time.

A magnificent reward for this discreet biathlete, who had only opened his victory counter (2) last winter but seems to have changed a few months ago after having been in the shadows for a long time.

Desthieux therefore attacked this Olympic season in the best possible way and asserts himself as the unexpected boss of the Blues, authors of a nice group shot on Sunday (Emilien Jacquelin 4th, Fabien Claude 6th) after a race won by the Swede Sebastian Samuelsson.

"I'm happy, on a cloud, said Desthieux (29). It's a very beautiful moment to live. We'll see if it's ephemeral or not. I just want to take advantage of it because the 'we only did two races. All my career, I have seen Martin Fourcade wearing the yellow leader's bib. "

"Simon is a very regular person, he is in the process of passing a course, for his part estimated Emilien Jacquelin. He manages to take a step back and do things naturally. By his temperament, he is someone. who has what it takes to perform well in a general classification. He is calm and manages to channel his emotions. "

Despite a shooting foul and a fall on the penalty ring, Emilien Jacquelin (26) was able to bet on his good form on the skis and demonstrate that he was perfectly recovered from his left wrist fracture that occurred in the summer. latest.

"It's a good reaction, explained the Frenchman. The form on the skis is still present. I'm very happy with that, it will allow me to stay at the forefront more regularly. For that, you also have to shoot well. and today, I went back to a much more natural standing shot even though the prone was quite slow. But what I want to do is just have a much slower and more steady shot. "

Third in the World Cup the three previous seasons, Quentin Fillon-Maillet is on the other hand in the hard.

Eighth in the Individual on Saturday, he finished only 32nd in the sprint with two rifle faults.

Among the women, after a catastrophic first race on Saturday, the Bleues managed to recover in the sprint with 2nd place snatched by Anaïs Chevalier-Bouchet behind the untouchable Swede Hanna Oeberg, Justine Braisaz-Bouchet finishing 6th.

"Since the start of my career, it has always been like this, reacted Anaïs Chevalier-Bouchet. I have to take a slap to be able to bounce back. I'm happy to have reacted in 24 hours, especially at shooting, and having changed my mindset. But having to have a bad race to make a good behind is frustrating. It's the start of the season, I'm a diesel, so slam a podium at the end of the 2nd race, it's pretty positive. "

“Yesterday, that shook us a bit, added the Frenchwoman. The coaches and technicians were a little annoyed because all their work had not been of much use. Paulo (Jean-Paul Giachino, the shooting coach , editor's note) had a pretty powerful speech. It worked for me. The collective reaction is there. It's more like our level. "