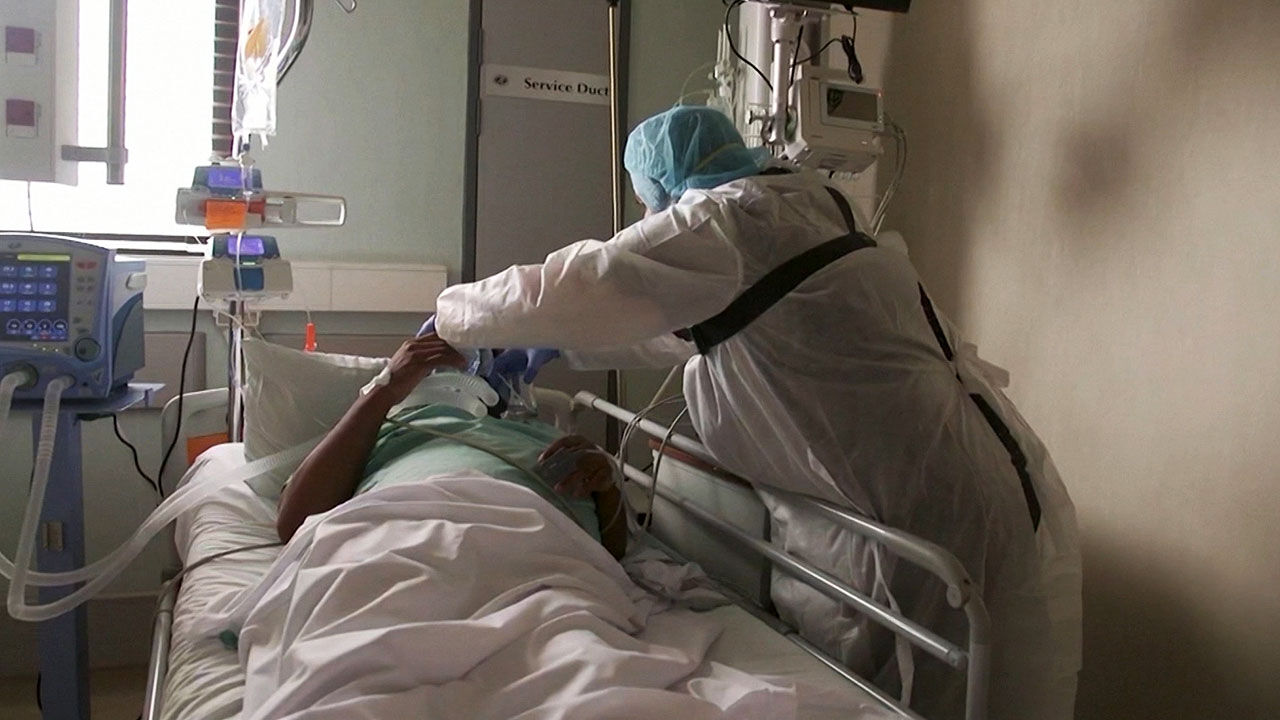 As Correspondent Yunsu Kim reported from the United States earlier, Director Fauci of the United States also mentioned that there may be omicron infections in the United States, so no country in the world, including Korea, can be relieved. Omicron mutation infection has not been confirmed in Korea yet, but the Korean government has banned the entry of foreigners from neighboring African countries, including South Africa. Although we still do not know exactly what kind of virus the Omicron mutation is, the whole world, including us, is taking a preemptive response as there are rumors that it has strong transmission power and may not even be able to respond to a vaccine. However, one noteworthy note about this omicron mutation came from a South African doctor.

Earlier this month, South Africa, where an omicron mutation was discovered around the same time as Botswana.

Doctor Angelique Kutze, who first discovered the omicron mutation in South Africa and reported it to the health authorities, had an interview with the British daily The Telegraph.

He said that he treated about 20 patients with omicron mutations, and the symptoms were different from before.

In some cases, a 6-year-old child was confirmed, and the pulse rate became very high along with fever.

However, compared to these specific symptoms, Dr. Kuche's diagnosis was that the symptoms were not counted.

The 6-year-old child's symptoms improved two days later, and all other confirmed patients are now healthy.

However, Dr. Kuche said that elderly people with underlying medical conditions could be at a serious risk if not vaccinated.

Dr. Kuche's experience in treatment seems to be an important clue in a situation where there is not much information about Omicron, but it is difficult to determine the characteristics of Omicron from this alone.

There are many prospects for the omicron mutation to be more infective than the delta mutation.

The medical community expects it to take about two weeks to evaluate the exact characteristics and risk.