Rescuer Alexander Zakovryashin, who survived the accident at the Listvyazhnaya mine, will be transferred to Kemerovo as a result of a telemedicine session. Anton Bogdanov, doctor of the intensive care unit of the Kuzbass clinical center for the protection of miners' health, spoke about this. 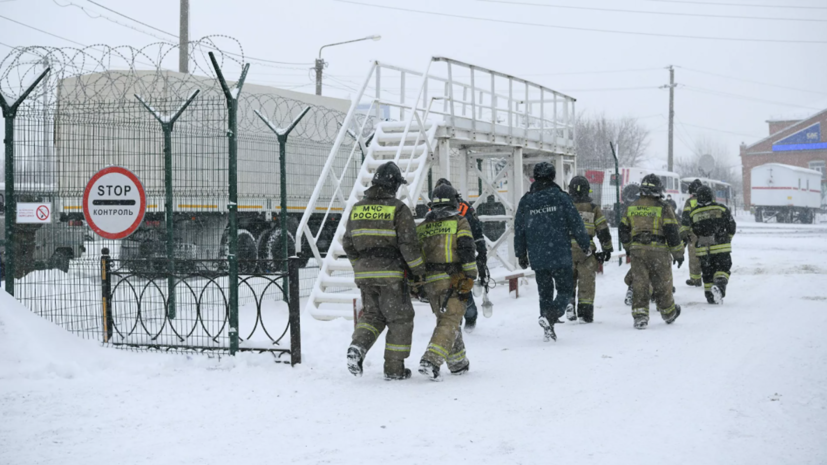 “Based on the results of the telemedicine conference, it was decided to transfer him to the regional toxicological center of Kemerovo,” RIA Novosti quoted him as saying.

Bogdanov clarified that the condition of the rescuer is assessed as consistently grave.

According to preliminary data, the explosion of methane is believed to be the cause of the accident at the mine.

The Investigative Committee has already opened a case on the negligence of Rostekhnadzor employees.