Storm Irwin, with winds of up to 100 miles per hour (160 kilometers per hour), hit some areas in Britain. A man was killed, some buildings were damaged and trees fell due to the "devastating" winds. saying that 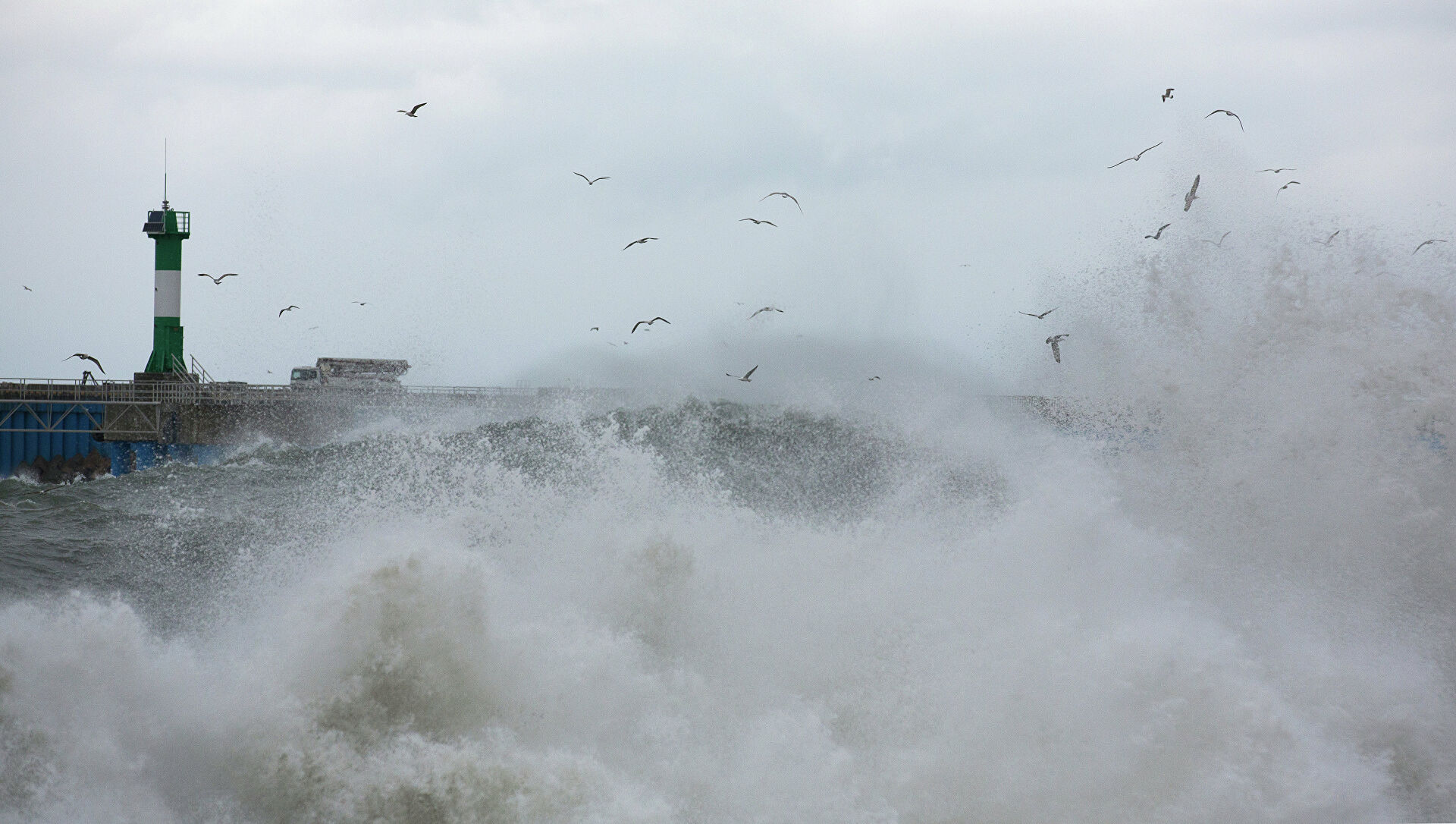 A man was killed, some buildings were damaged and trees fell due to the "devastating" winds.

The British Met Office quoted the Met Office as saying that wind speeds reached 98 miles per hour in the Brisley Wood area in Northumberland.

While the red weather warning expired in the early hours of Saturday morning, the Met Office said orange warnings of dangerous winds remained, with "very strong winds" forecast in many places.

The office advised citizens to avoid non-essential travel, describing the winds that blew during the night as "devastating" and affected "a large swathe of the United Kingdom".

In Northern Ireland, a man was killed when his car crashed into a storm-fallen tree in County Antrim on Friday.