The British scientist who led the research on the Oxford / AstraZeneca coronavirus vaccine said on Saturday that a new serum could be developed "very quickly" against ... 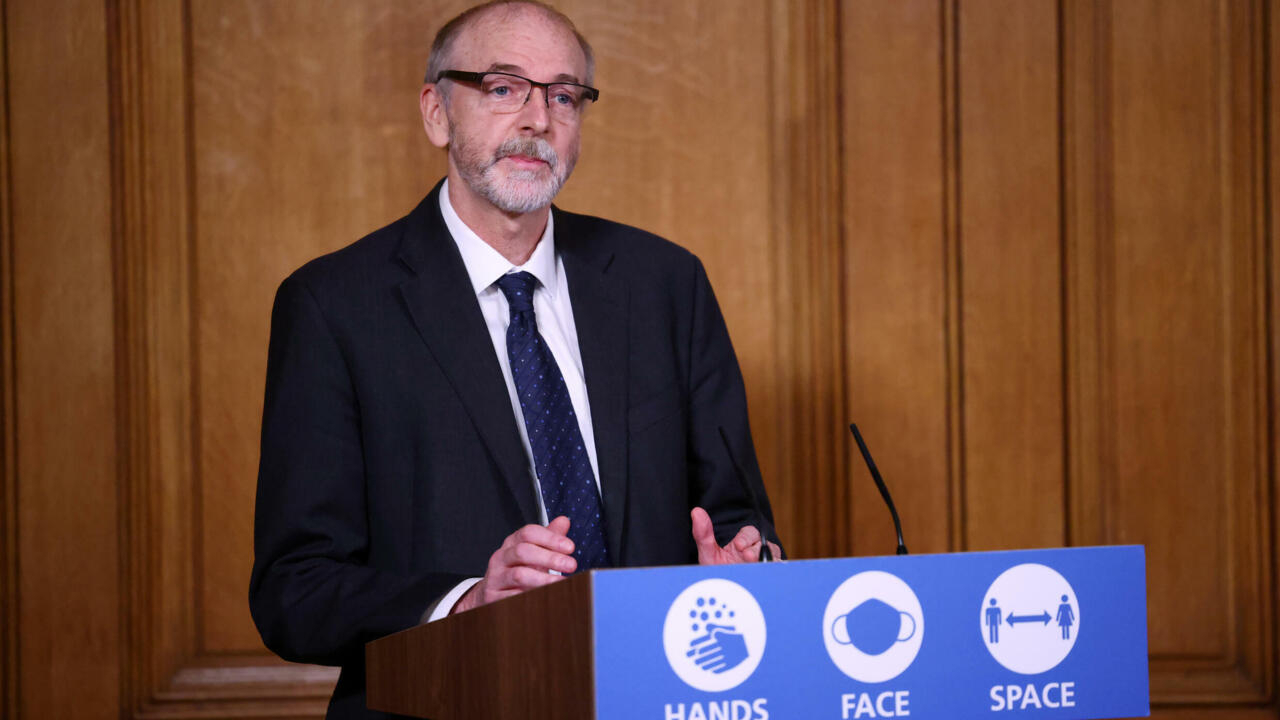 Professor Andrew Pollard, director of the Oxford Vaccine Group, considered it "extremely unlikely" that this new variant would spread strongly within the vaccinated population, "as we saw last year" with the Delta variant.

But if that were the case, "it would be possible to act very quickly", he told the BBC, because "the processes of developing a new vaccine are getting better and better oiled".

However, he believes that the current vaccines should work against the new strain deemed "worrying" by the WHO, but that this would only be certain in the coming weeks.

No case of the Omicron variant has yet been detected in the United Kingdom, one of the countries in Europe most bereaved by the virus with more than 144,500 dead.

However, the government announced on Thursday severe restrictions for passengers from six African countries, including South Africa, where the variant was detected for the first time.

In Europe, a case linked to the Omicron variant has so far been discovered in Belgium and another in Germany.

About sixty people who tested positive on their return from South Africa are also worrying the Netherlands, but it has not yet been confirmed that they are carrying the new variant.

The latter has also been identified in Malawi, Israel on a person from Malawi, Botswana and Hong Kong.

In a statement, AstraZeneca said it has "developed, in close collaboration with the University of Oxford, a vaccine platform that allows us to respond quickly to new variants that may appear."

The British pharmaceutical company announced that it "was already conducting research in the places where the variant was identified".

Vaccine makers Pfizer / BioNTech, Moderna and Novavax have also expressed confidence in their ability to combat the Omicron strain.