Los Angeles Lakers superstar LeBron James was fined $ 15,000 on Friday for "obscene gesture" after his team won against Indiana on Wednesday, the league said in ... 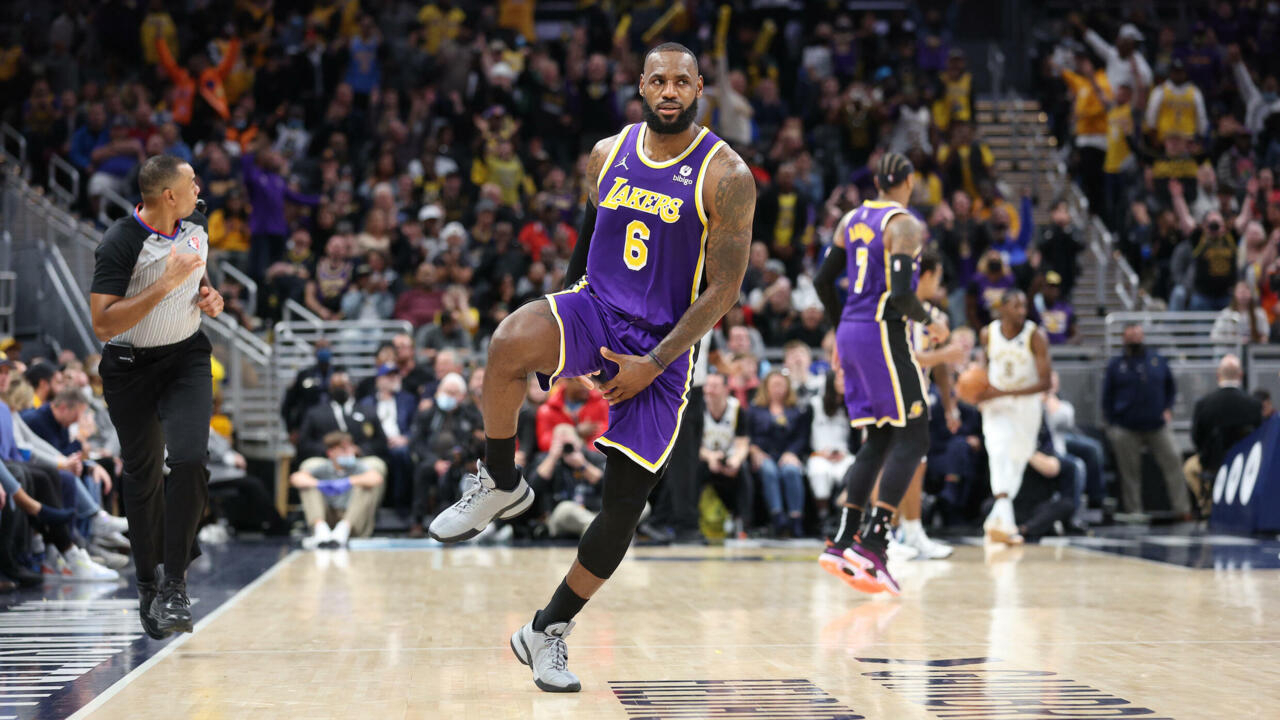 James, author of 39 points in this meeting won 124-116 on the floor of the Pacers, had danced by touching his genitals after having managed a 3-point throw one minute from the end of the 4th quarter.

The 36-year-old was also warned for "using foul language during the post-match press conference about the league's disciplinary rules," the court added.

Already suspended a game this week after his blow struck Sunday in the face of the pivot of Detroit Isaiah Stewart, "King James" did not appreciate the sanction.

“This is bullshit, but whatever,” he said.