Alpine skiing: the giant of Killington canceled after the passage of nine skiers because of the wind

The giant slalom of the Women's Alpine Skiing World Cup in Killington (United States) was canceled due to bad weather conditions after the passage of nine female skiers on Saturday, announced the Federa… 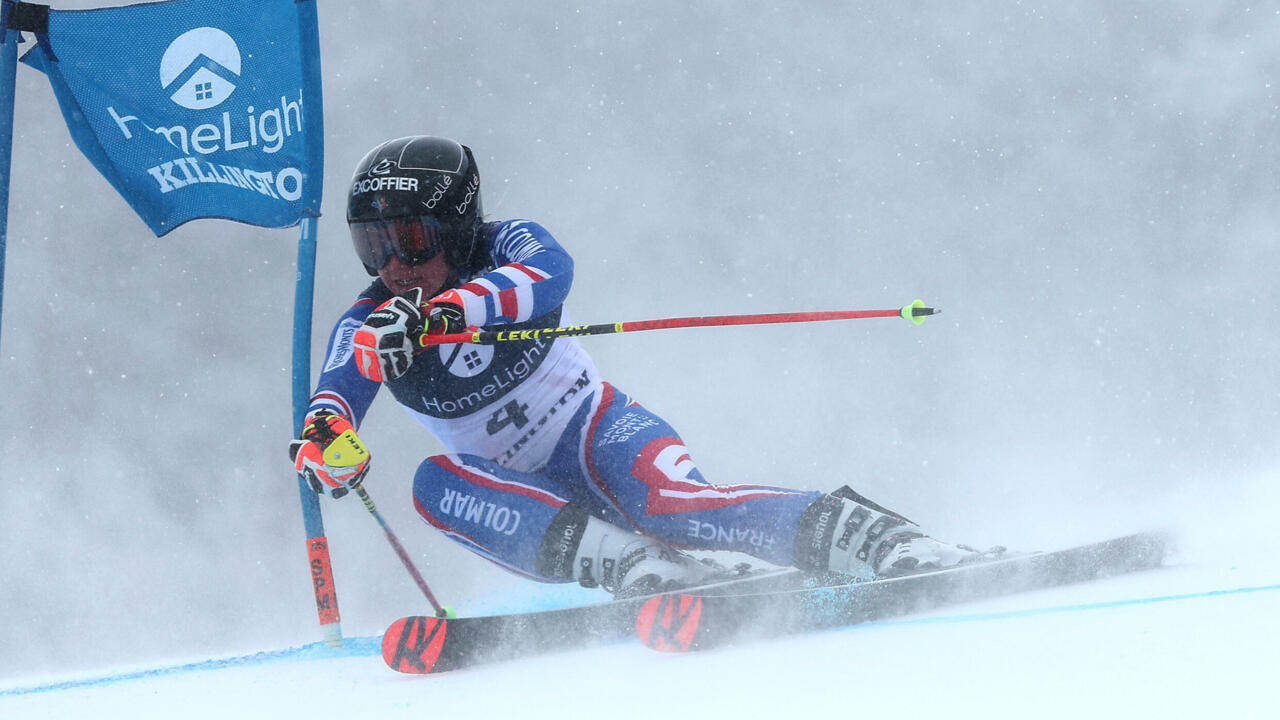 The gusts of wind that hit the Vermont resort (northeast) got the better of the second giant of the season.

The start had however been lowered and given for the first nine skiers (out of 62) with reduced visibility, allowing the French Tessa Worley to set the best provisional time ahead of the Slovakian Petra Vlhova (at 18/100).

The American Mikaela Shiffrin had totally missed her passage (9th and less good time at 1 sec 38).

Cancellations due to the weather are linked in alpine skiing, after the first men's downhill at Lake Louise (Canada) which was to be contested on Friday.

The skiers have an appointment later in the day (8:15 p.m. Paris time) for another Canadian descent.

A women's slalom is scheduled for Sunday in Killington.