A five-year-old boy was shot and killed Thursday night when a group of teenagers filmed a video to post on social media, police reported ... 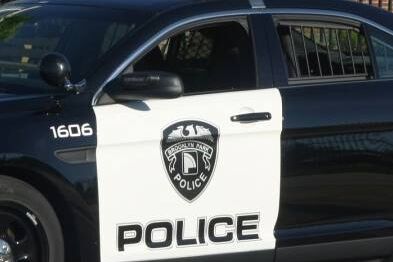 a group of teenagers filmed a video to post on social media,

police in Brooklyn Park, in the northern United States, reported.

of accidentally shooting while handling a weapon,

The young man was arrested and taken into custody in a juvenile center.

"Several other minors were present" at the scene of the drama, a house in this suburb of

where the young people "were filming a movie for social networks," according to the statement.

According to the Gun Violence Archives website, firearms claimed at least

when Americans celebrated Thanksgiving, one of the most popular holidays in the country.

a suburb of Atlanta.

Her family told WCB-TV that the girl was handling a gun found on a chair.

The police, however, claimed on the Fox channel that it was a 3-year-old boy who shot by accident.

shot and killed in Philadelphia by a stray bullet

while dining with his family.

Police are also looking for

suspected of shooting after being kicked out of another party at a nearby home, according to the local NBC affiliate.

Gun violence has increased since the start of the pandemic in the United States.

from it since the beginning of the year, including suicides, according to the gun violence file.

They include 274 children under 12 years of age.