The government adopted the transport strategy of Russia until 2030

The government has adopted Russia's transport strategy until 2030 with a forecast up to 2035. This was stated by Prime Minister Mikhail Mishustin during a cabinet meeting. 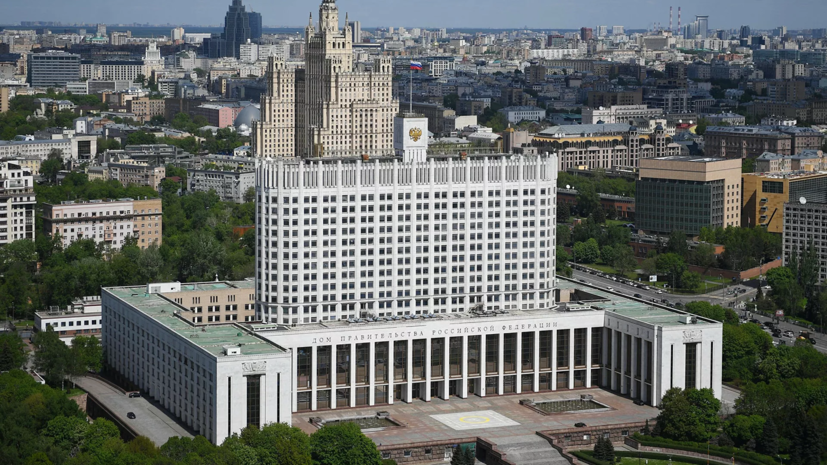 The government meeting is being broadcasted by the Russia 24 TV channel.

“The strategy was based on the principle of customer-centricity, we put our customers, passengers and cargo owners in the center of attention,” said Russian Transport Minister Vitaly Savelyev.

According to him, when drawing up the strategy, the world trends for decarbonization and the transition to renewable energy sources were taken into account.

“Colleagues, we are adopting a transport strategy,” concluded Mishustin.

Earlier, Russian President Vladimir Putin called for taking into account environmental trends in the development of the transport system.