The General Court of the European Union has rejected this Friday to return in a precautionary manner the European parliamentary immunity of former Catalan president Carles Puigdemont despite his ... 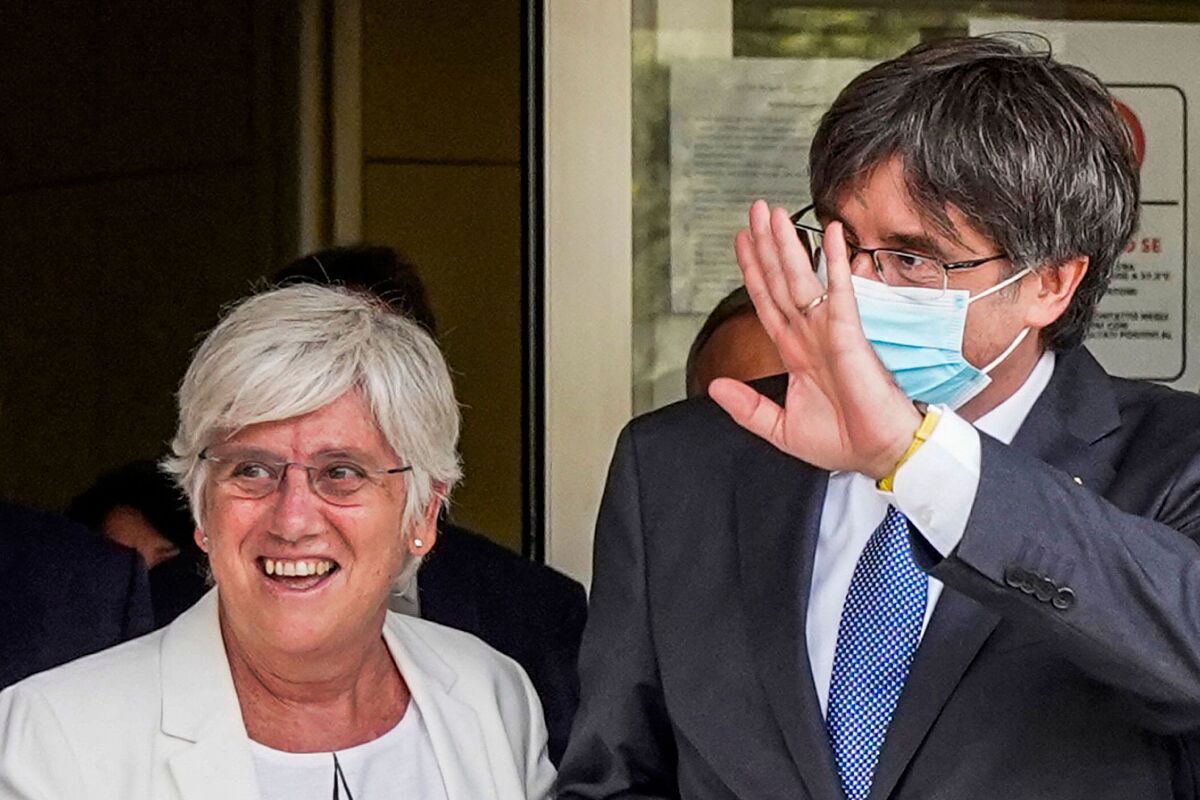 The General Court of the European Union has rejected this Friday to return in a precautionary manner the European parliamentary immunity of former Catalan president Carles Puigdemont despite his recent arrest in Italy, considering that the European arrest and surrender order issued against him is suspended throughout the EU while the European Justice resolves the question referred by the investigating judge in the case of the process, Pablo Llarena.

Toni Comín and Clara Ponsatí- emphasizes that the national authorities of the rest of the EU countries, by virtue of the principle of cooperation loyally, they must take into account the "suspension of the criminal process and the execution of the European arrest warrants directed against the deputies" until the preliminary ruling is resolved.

In this sense, the European Justice considers that the episode that occurred in Sicily, when Puigdemont was detained at the airport and later released "comes to confirm" that there is no risk of a Member State executing the Euroorder while the process is in progress. suspended, so there is no risk of serious harm that requires restoring immunity.

Courts A court investigates Romeva for subsidizing a platform of Catalan entities with 40,000 euros without competition

'Procés' First order to the new Court of Accounts: the Generalitat of Catalonia wants me to rectify the guarantee of the guarantees of the 'procés'