The Archbishop of Paris, Mgr Michel Aupetit, asks the Pope to accept his resignation

The Archbishop of Paris, Mgr Aupetit this week handed Pope Francis his resignation after being accused in the press of having had an intimate relationship with a woman, which he categorically denied. &amp; Nbsp; Only the Pope can decide whether to accept it or reject it. 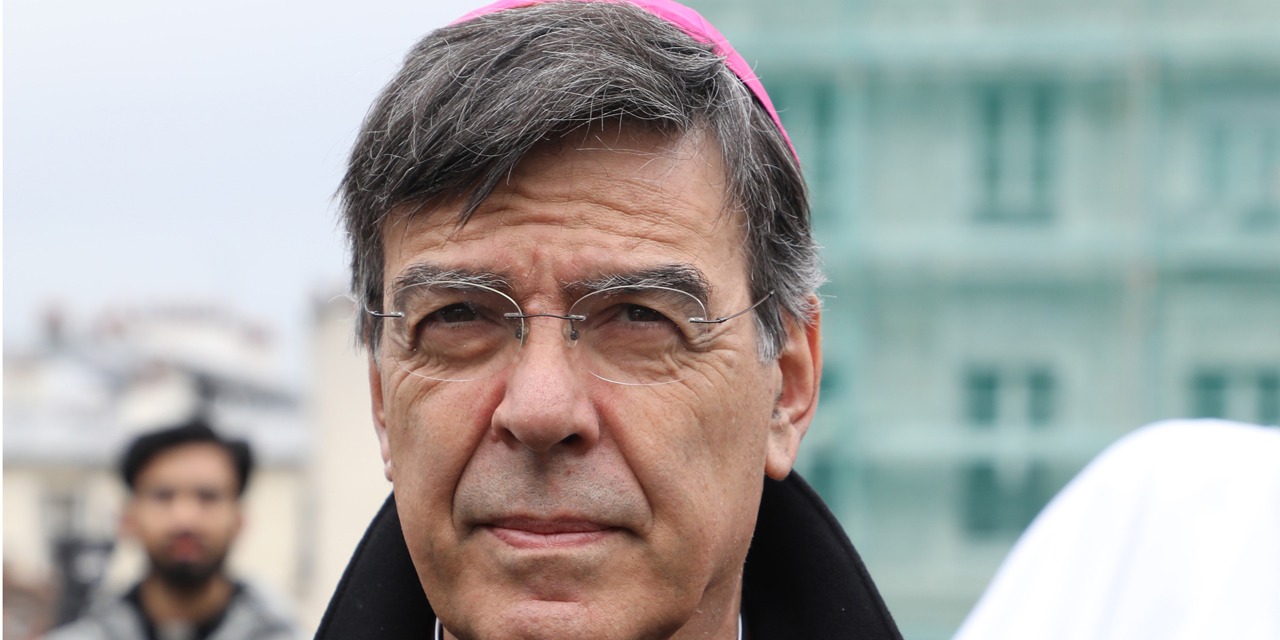 The Archbishop of Paris, Mgr Aupetit this week handed Pope Francis his resignation after being accused in the press of having had an intimate relationship with a woman, which he categorically denied.

Only the Pope can decide to accept or reject it.

The Vatican will decide: the Archbishop of Paris Mgr Michel Aupetit this week handed Pope Francis his resignation after being accused in the press of having had an intimate relationship with a woman, which he categorically denied.

Appointed in 2017, the archbishop, 70, "proposed to the Pope to hand in his resignation" by "a letter sent this week," the diocese of Paris told AFP, confirming information from Le Figaro.

Only the Pope can decide to accept or reject it.

Pedocriminality in the Church: creation of a recognition and reparation commission

In 2012, "he behaved ambiguously with a person very present towards him", admitted the diocese. On Wednesday on his website,

claimed that the archbishop had that year had an intimate and consensual relationship with a woman, referring to an email he allegedly sent in error and left little doubt, according to the weekly. , on the relationship maintained.

It was "not a romantic relationship" or a "sexual relationship", the diocese assured AFP on Friday, adding that he "had opened up to his hierarchy at the time" . "I recognize that my behavior towards her may have been ambiguous, thus suggesting the existence between us of an intimate relationship and sexual relations, which I strongly refute", said Bishop Aupetit. in the Point article. He added that he had "decided not to see her again" and to have "informed" her.

The resignation request "is not an admission of guilt but a gesture of humility, a provision", underlined the diocese.

The Archbishop makes this gesture today "because he understands that there may be a disturbance among the Catholics of the diocese", it was added.

"It is not because of what I should have done or not in the past - otherwise I would have been gone for a long time - but to avoid division, if I myself am a source of divisions", specified Mgr Aupetit. at

Pedocriminality: where will the Church find the money to compensate the victims?

The Pope can refuse his request

The pope's response may take several weeks, the time for him to examine and assess the reasons which push a prelate to want to "hand over his office". He can refuse the request. François had thus initially opposed an end of inadmissibility to several resignation requests of Cardinal Philippe Barbarin, implicated for his silences on the sexual assaults of a former priest. He finally accepted it in 2020 when the Archbishop of Lyon was released on appeal.

In June, the sovereign pontiff rejected the resignation request of the Archbishop of Munich, Reinhard Marx, who wanted to draw the consequences of the "failure", according to him, of the Church in "the catastrophe of sexual abuse", especially in the diocese of Cologne.

Initially, Bishop Aupetit did not wish to make public his request "so that the Pope can make his decision freely", the diocese was told.

A clergyman known for his strict positions

Appointed in December 2017, the clergyman was a general practitioner in the Paris region for eleven years before entering the priesthood.

Anyone who likes to say that God "gave him a late appointment" was ordained a priest of the diocese of Paris in 1995, at the age of 44, by Cardinal Lustiger.

There he exercised various ministries of vicar and parish priest, but also of chaplain with young people.

Michel Aupetit was promoted auxiliary bishop in 2013. Only a year later, he inherited a diocese in full, that of Nanterre.

Three and a half years later, in 2017, the one who dreamed of being a "country priest" was made the head of the most urban of the dioceses.

The archbishop, who had to deal with the fire of Notre-Dame de Paris in 2019, is known for his strict positions on the family and bioethics - he notably regularly supported the "marches for life" hostile to the voluntary termination of pregnancy (abortion).

He also had trouble with homosexual circles in 2012 during the debates on "marriage for all".