Canada: A competitor from the Gripen game

Canada is now said to be choosing between two aircraft manufacturers, Swedish Saab and American Lockheed, when the country will buy 88 new fighter jets. 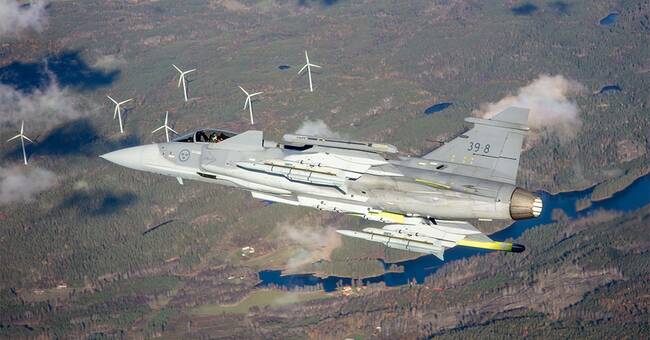 Thus, the government has excluded American Boeing from the procurement, states the news agency Canadian Press.

The government in Ottawa has previously said that it will decide on the procurement next year.

The value of the contract is estimated at 19 billion Canadian dollars, corresponding to about 136 billion kronor.