US Navy destroyer Arleigh Burke entered the Black Sea. This was reported by the press service of the United States Sixth Fleet. 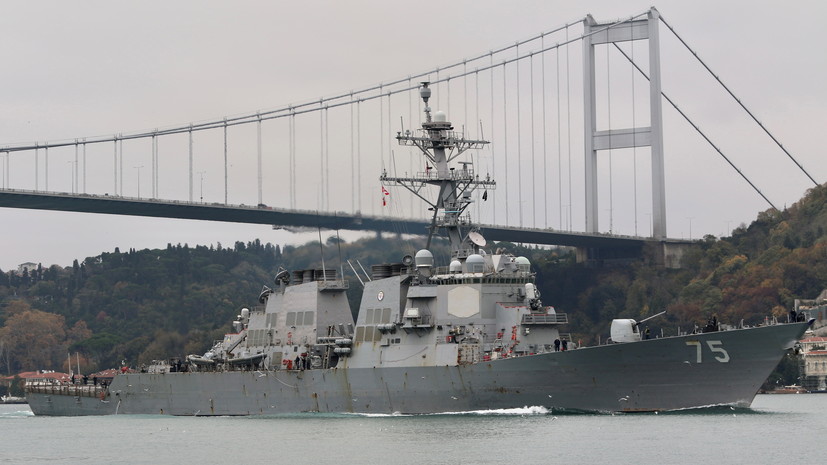 It is noted that the ship will work with NATO allies to ensure "security and stability in these international waters."

Earlier it became known that the missile destroyer Porter and the Mount Whitney ship of the US Navy conducted exercises with ships from Turkey, Romania and Ukraine in international waters.

According to Russian leader Vladimir Putin in an interview with Pavel Zarubin on the Moscow.

Putin ”, NATO exercises in the Black Sea pose a challenge for Russia.