Should we be afraid of inflation?

Exploding heating bills, full of gasoline and food shopping which weigh more and more heavily in the household budget ... The return of inflation complicates the exit equation of ... 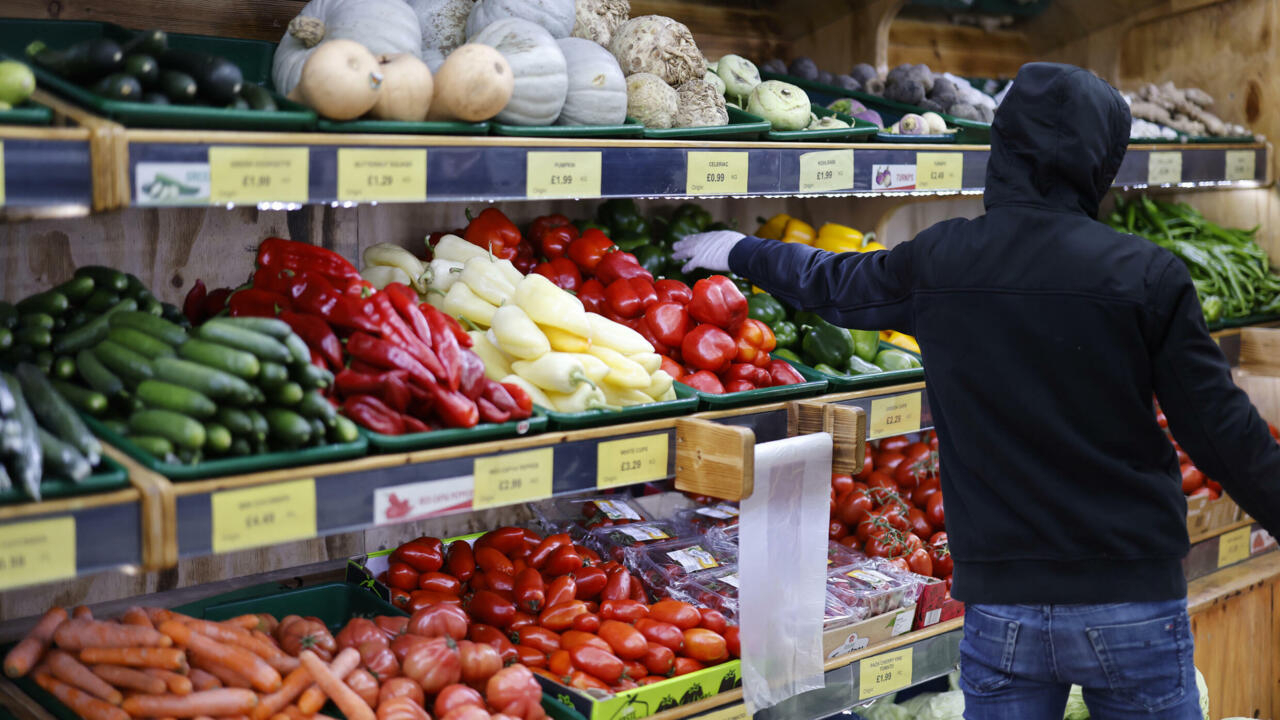 What do the numbers say?

They have been panicking for several months.

In the United States, consumer prices rose 5% year-on-year in October, the highest since 1990, according to the PCE index released Wednesday.

The euro zone posted a rise of 4.1%, a thirteen-year high, while the United Kingdom saw its prices rise by 4.2%.

In all three cases, inflation is well above the limits tolerated by central banks, namely plus or minus 2%.

Last of the figures there are the realities: soaring gasoline or heating bills, rising prices for meat or basic foodstuffs ...

In the United States, the food industry has started to reduce the size of items sold in supermarkets to mask price increases.

And restaurateurs told an AFP journalist having withdrawn from their menu certain products such as sparkling water or crab balls, the price of which has become prohibitive.

After a year of economic glaciation in 2020 due to Covid-19, the rebound in household consumption and the restocking of businesses have caused demand to explode, and supply is struggling to keep up.

This has boosted the prices of many raw materials, primarily oil, but also copper, wood ...

At the same time, the tech sector is suffering from a shortage of certain chips which have become essential in the telephone and automotive sectors.

The congestion of global trade routes also weighs heavily, with blockages in many ports lacking manpower to load and unload ships, and the explosion in the cost of sea freight, especially from Asia where the shipping lines are located. main workshops in the world.

Months go by and central bankers cling to the argument that these are cyclical factors, and that they should fade once the mechanical effects of comparison with 2020 and the supply problems have passed.

"It is now clear that this process will take longer than expected, and that the inflation overrun is likely to get worse before it improves," Goldman Sachs analysts warn in a note.

They are betting on the start of normalization only in the middle of next year.

Sign of the installation of the problem in the landscape, the requests on Google with the word "inflation" peak for weeks at the highest levels for several years in Europe and the United States, according to Google Trends.

However, this is the main fear: that the feeling of persistent inflation will translate into generalized demands for wage increases, and that companies will have to pass them on to their prices, thus setting off a spiral that is difficult to control.

In the United States, "we can expect that companies will raise the wages offered to the workforce in demand in the near future," said Jacob Kirkegaard, researcher at the Peterson Institute (PIIE ) in Washington.

The fragility of the labor market, linked to retirements and unfilled positions, and the high profits of companies should, according to him, amplify this movement.

Why is this mined land?

Jerome Powell speaks after the announcement of his reappointment as head of the US central bank, November 22, 2021, in Washington JIM WATSON AFP / Archives

One year after a historic global crisis, it is difficult for them to take the risk of breaking the fragile recovery that began this year, especially since it is already showing signs of running out of steam.

Several central banks in emerging countries have, however, already taken the plunge and raised their rates under inflationary pressure, for example in Mexico, Brazil and Russia.

Under pressure from an American president anxious to preserve the purchasing power of households, the boss of the American Federal Reserve (Fed) Jerome Powell said for his part, during his renewal speech at the head of the institution on Monday , that the latter would act so that inflation does not "take root".