Last week, 116 cases of covid-19 were found in the county. This is a large increase compared to 83 cases the week before. An increase that is also noticeable in the rest of the country and is partly expected, says the infection control doctor in Västernorrland. 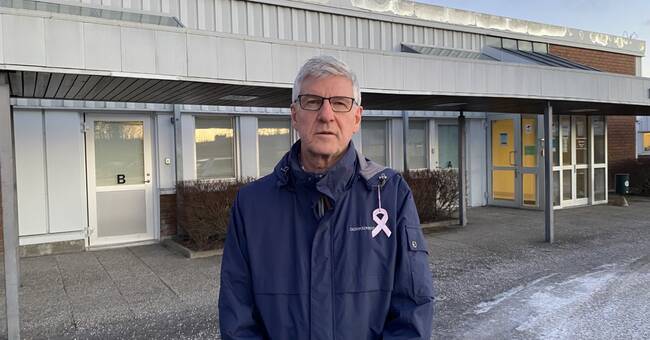 - It increased a lot last week compared to the week before.

The Swedish Public Health Agency has pointed out that the spread of infection is expected to increase during the winter for several reasons.

Among other things, that the respiratory virus is more easily spread when it is cold outside and we stay more indoors, that some are unvaccinated and that the delta variant has a high infectivity.

Hans Boman estimates that there may be a "certain increased burden" on the hospitals, but is not too worried.

Six covid patients are currently being cared for in hospitals in the county.

No one needs intensive care.

- Despite the increased number of infections, there is not as high a proportion who are in need of hospital care and this is probably due to the vaccinations that protect against more serious illness and death.

The vaccine effect wears off

It has happened that double-vaccinated people needed hospital care in the county.

Then the effect is not as strong against becoming infected, however, the protective effect against serious illness seems to remain a little longer, says Hans Boman.