Tingsryd moderate Marie Fransson leaves the party and joins the Social Democrats in Tingsryd. The reason for the resignation is that the party association and party group did not work, she writes in a press release. 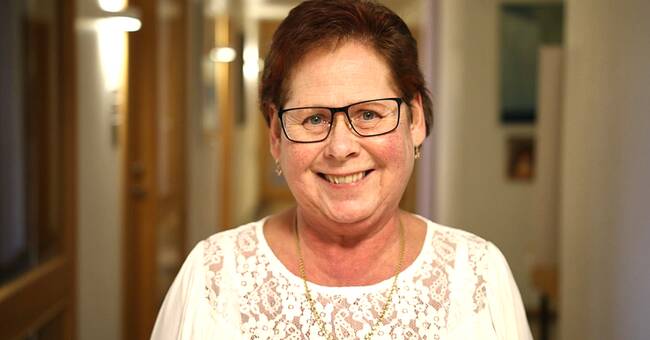 - I have for a long time experienced that the Moderates' local party association and party group did not work.

Above all, that you do not treat each other in a good way.

Being elected to a position of trust and having the opportunity to influence the municipality's development is an extremely nice and fun assignment that I am grateful to have received.

But I no longer feel that I can do it within the Moderates, writes Marie Fransson in the press release.

Marie Fransson was third on the Moderates' list before the 2018 election and has during the term of office been a member of both the municipal board and the education committee.

- Since the break-ups, our representatives have continued to have good relations with Marie Fransson and tried to support her as a person.

It is basically bad for democracy when parties collapse as the Moderates did in Tingsryd municipality and elected representatives change party names.

But we do not feel that committed people should have to leave municipal politics because people within a party do not take care of each other.

That is why we welcome Marie Fransson into the warmth of our party group, he writes in the statement.

Third defection in a short time

The departure is the third in a short time from the Moderates in Tingsryd.

In one month, both M's top names Patrick Ståhlgren and Christian Ward, a member of M's council, chose to change party to the Sweden Democrats.

SVT has unsuccessfully sought Marie Fransson for a comment on this morning's information.

We are also looking for the Moderates' group leader Karin Olsson for a comment.