The day after a night out with some co-workers, a woman was contacted by an acquaintance who told him that during the night he received film clips where two men have sex with her. Two men are now convicted of rape and gross slander. 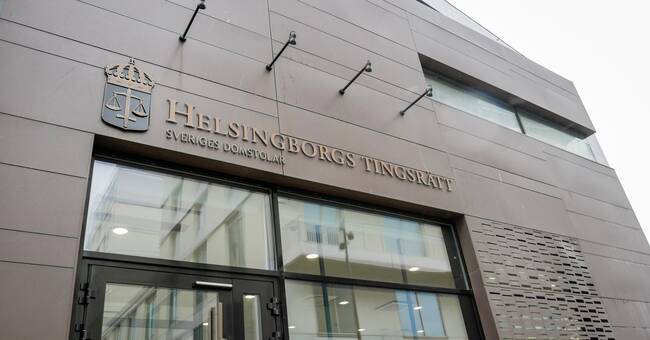 Three co-workers, two men and a woman in their late teens, ended up after a night out at the home of one of the men.

There, both men had sex with the woman, of which one man filmed intercourse and spread the films via the Snapchat app.

The event took place in Helsingborg in October this year.

In the films, the woman has her eyes closed and it is not possible to see that she is moving.

One of the people who saw the films contacted the woman the day after to see how she was doing.

Their conversation has been saved and shown in court.

It appears that the woman did not know either that she was filmed or had sex at all with one man.

During interrogation, she has told that she fell asleep during the first intercourse.

The two men are now convicted of rape and gross slander.

According to the verdict, both men together and in agreement took advantage of the fact that the woman was in a particularly vulnerable situation due to sleep and intoxication.

The verdict also states that the men "treated the plaintiffs as a package".

Despite this, they are not convicted of aggravated rape, which the prosecutor had demanded.

The younger of the men receives eight months of closed juvenile care because he is under 18, the other receives two years in prison.

They must also pay SEK 170,000 in damages to the woman, who felt very bad after the incident.