Lime for Cementa - a welcome deal for Nordkalk

Cementa is now buying stone from Nordkalk for its cement production. The deal means a lot to Nordkalk according to site manager Ola Thuresson. 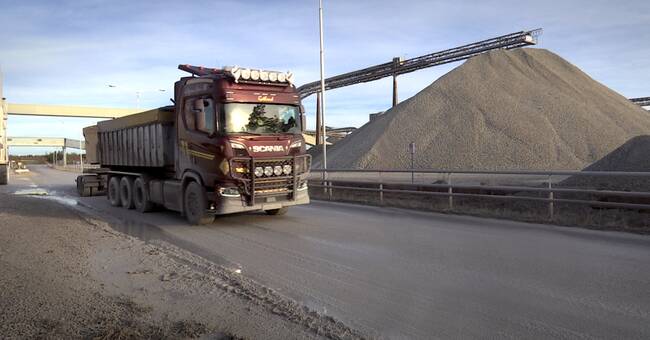 - We have quite recently recently received a new permit which meant reductions (in quarrying, editor's note) for our part.

These volumes to Cementa mean that we end up at the same level as we had before and maybe a little higher, he says.

The stone is transported via a number of truck transports every day to Slite, 1.5 km away.

The trucks pass through Lärbro community and Ola Thuresson believes that sea transport would be a better solution, but that question is up to Cementa.

See more in the feature above.