Lebanon .. The judiciary rejects 4 cases against the investigative judge in the explosion of the port of Beirut

Today, Thursday, the Lebanese judiciary rejected the lawsuits filed by officials against the investigative judge in the Beirut port explosion. 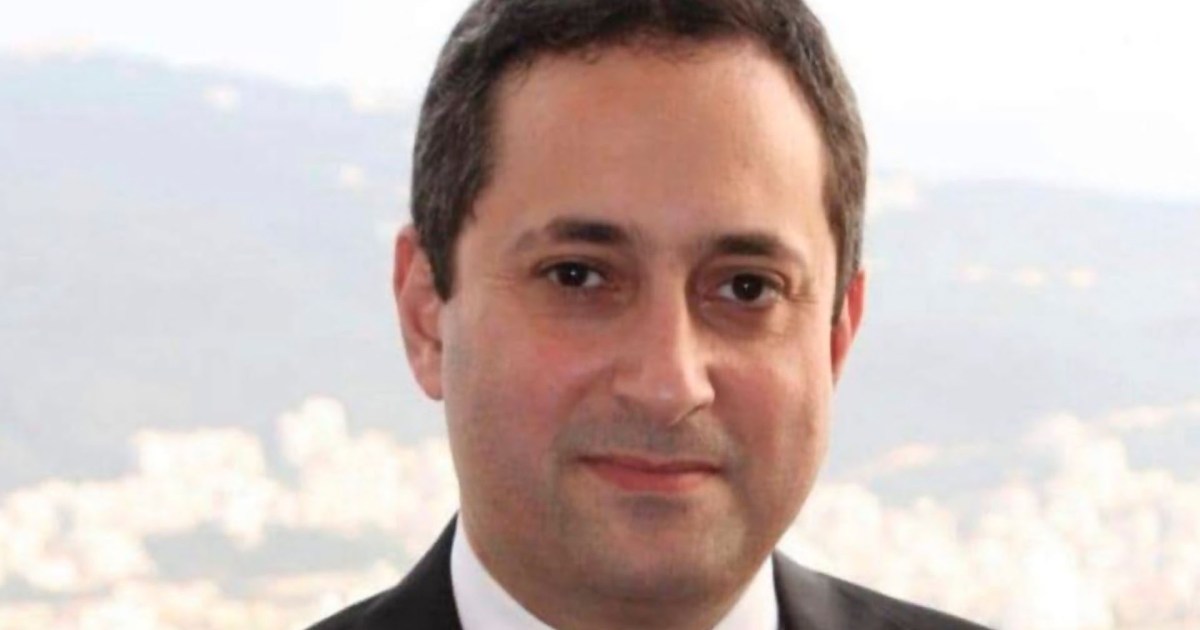 And the French news agency quoted a judicial source as saying that the General Authority of the Court of Cassation rejected the two lawsuits submitted by Hassan Diab and Member of Parliament Nouhad Al-Machnouk, to quarrel with the state over the grave mistakes committed by Judge Tariq Al-Bitar against them.

The commission said that the investigative judge did not commit any error that required the state to sue, and obligated Diab and Al-Machnouk to pay one million pounds ($661) to the state in compensation for the disruption and damage. They both pay the same amount.

The Criminal Court of Cassation rejected a lawsuit filed by former Minister Youssef Fenianos, against whom an arrest warrant was issued, requesting that the Beirut port explosion file be transferred from the custody of Al-Bitar because of what he described as "legitimate suspicion."

The five figures are among the defendants in the investigations into the explosion in the port of Beirut that occurred in August 2020, which killed more than 215 people and injured more than 6,500 others, in addition to extensive destruction in the port and neighborhoods of the capital.

Once he is notified of the decisions to dismiss the cases against him, Judge Al-Bitar will be able to resume the investigation suspended since the fourth of this month, an investigation that has been affected by political strife within the government and the succession of lawsuits against the investigating judge.

Reuters quoted lawyer Nizar Saghieh from the Legal Agenda Foundation as saying that despite the rejection of the aforementioned cases against the judge, he is still unable to proceed with the investigation pending a separate court ruling.

Since Al-Bitar received the investigation about a year ago, 16 lawsuits filed before various courts have pursued him.

Al-Bitar does not issue any public statements in accordance with the regulations for judges, but the families of the Beirut explosion victims who visited Al-Bitar said that he told them that he will continue to seek to interrogate senior officials until he is removed from the investigation file in the port explosion.

In a related context, 3 female judges submitted their resignation yesterday to the Supreme Judicial Council, "in protest against the difficult situation that the judiciary has reached and political interference in the work of the judiciary, and questioning the decisions issued by judges and courts in most of the files", especially the explosion of the port, which is one of the largest The non-nuclear explosions the world has witnessed.

A judicial source stated that among one of the resigning judges was a female judge who had previously rejected a lawsuit to remove Al-Bitar from the investigation file, but the correctness of her decision was questioned. Next to the board.