Lövsta youth home is now closed for good: "We see it as positive"

The Swedish National Board of Education, Sis, is leaving the lease for Lövsta ungdomshem prematurely. This means that the youth home that was temporarily closed in the spring of 2019 is now closed permanently. - We see it as positive as we free up a lot of money that we can invest in our other businesses, says Jesper Lindberg, press secretary at Sis. 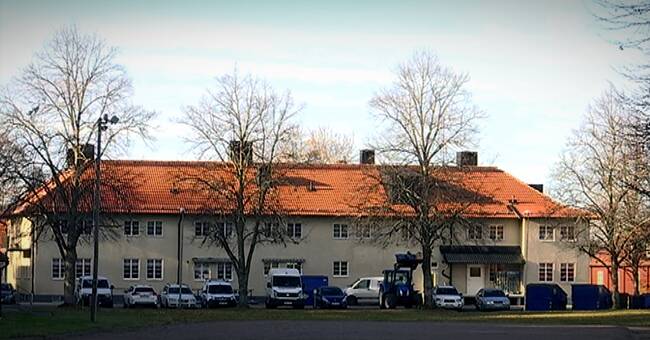 The criticized youth home Lövsta in Vagnhärad was temporarily closed in March 2019, after several scandals, which SVT Nyheter Sörmland wrote about.

The goal then was to open the youth home again, but now Sis has agreed with the property owner to leave the lease.

- We had an agreement until 2035, but have now decided to leave early, says Jesper Lindberg.

Does not reach the needs

Sis believes that Lövsta youth home does not meet the authority's need for a functioning activity.

Therefore, they have chosen to invest the money that is released in the authority's other activities and youth homes.

- Lövsta can not meet the needs we have to provide good care, says Jesper Lindberg.