French expatriates in Ethiopia: "There is a feeling of great waste coupled with a fear of raids"

As the fighting draws closer to the capital after more than a year of war between government forces and rebels in northern Ethiopia, foreign nationals are leaving pre ... 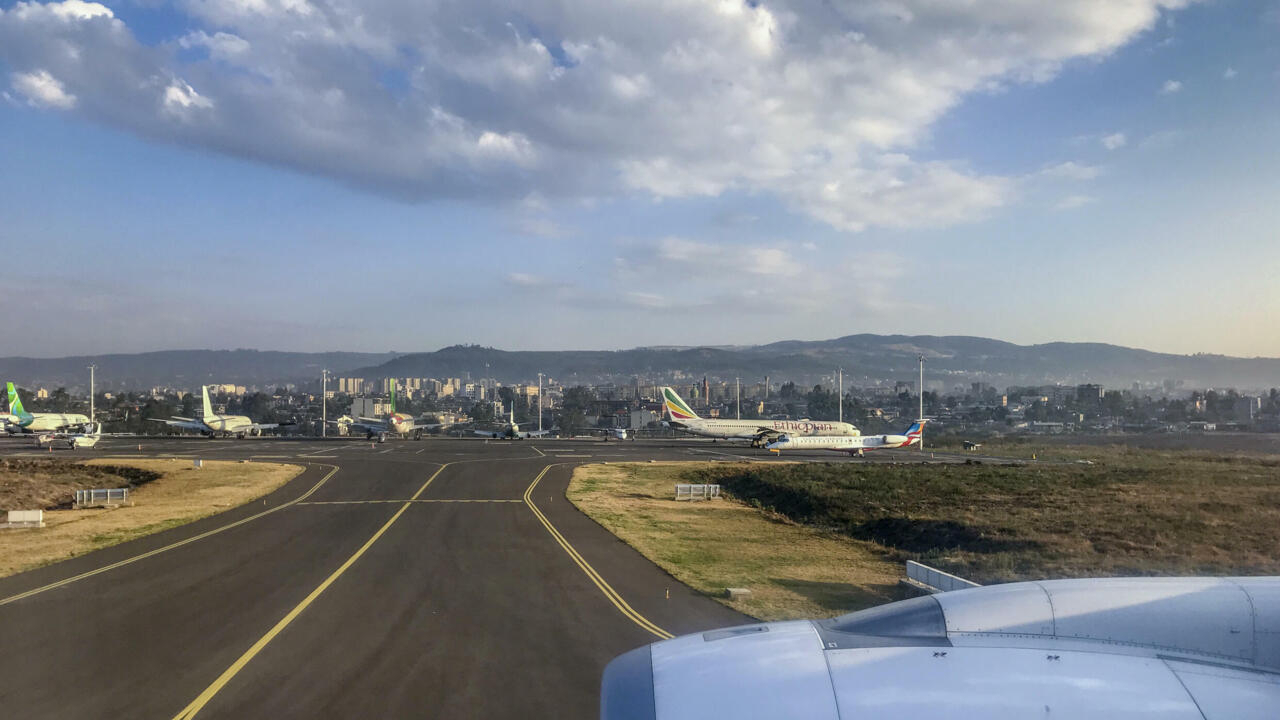 A "danger" sign is displayed in large on the website of the French Embassy in Ethiopia, flanked by an unequivocal warning message: "The military situation in Ethiopia implies a departure of the French community without delay. Seats are reserved and funded by the Ministry for Europe and Foreign Affairs on flights to Paris until the end of the week. Since November 23, Paris has indeed called on its nationals to leave "without delay" this country in the Horn of Africa, where fighting is approaching the capital after more than a year of war between government forces and rebels in the north of the country. According to the embassy, ​​more than 1,000 French people live in Ethiopia.

The UK, too, on Wednesday urged British expats to leave Ethiopia urgently, as many other Western countries have done.

"I urge all British citizens - whatever the circumstances - to leave immediately while commercial flights are readily available," Secretary of State for Africa Vicky Ford said in a statement.

>> To read: War in Ethiopia: "The United States no longer trust Abiy Ahmed"

Among the many expatriates invited to leave the country, Bruno, a 29-year-old French executive who left two years ago to carry out a two-year fixed-term contract in the distribution of a French media group in Addis Ababa. Like many other French people, the young man arrived by flight in Paris on Thursday early in the morning. "If I had been told a month ago that I was going to be forced to return to France, I would not have believed it", explains to France 24 the young man, who for a long time thought that the conflict would not exceed not the north of the country. However, on Monday and even before the French embassy called him to leave, he regrettably took the decision to leave Ethiopia like the majority of French expatriates. "To my knowledge, there are only the members of the embassy left,journalists and teachers. The latter should also leave soon too. "The same goes for Alexandre, another young French expatriate, who is packing his suitcase." All our friends have left. Those who stay do it out of necessity of work or by choice, ”he explains on France 24.

ETHIOPIA - The UN is evacuating the families of its employees, expatriates called upon to leave the country.

"A feeling of waste coupled with fear"

For its part, the government continues to affirm that the progress of the Tigray People's Liberation Front is exaggerated, denouncing sensationalist media coverage and security recommendations from embassies deemed alarmist. The government even sanctioned the Irish embassy on Wednesday by expelling four of its six diplomats following "positions that Ireland has expressed internationally (...) on the conflict and the ongoing humanitarian crisis in Ethiopia". On November 5, Ireland joined in the call of the United Nations Security Council, where it sits as a non-permanent member, for a ceasefire in the face of escalating conflict and a dialogue between the parts. On September 30, Ethiopia also expelled seven senior officials from theUN for alleged "interference" in the affairs of the country.

From his extra sofa where he will spend his first night in Paris, Bruno takes a wry look at the current situation.

"We have a feeling of helplessness, the situation is beyond us as expatriates. There, there is a feeling of great waste coupled with fear of raids. Here, we wait to know more about the turn than are going to take events, but we are necessarily a little fatalistic. "