In Russia, bailiffs have closed eight cases brought against Facebook for refusing to remove prohibited content in connection with the payment of fines by the company in the amount of 26 million rubles. 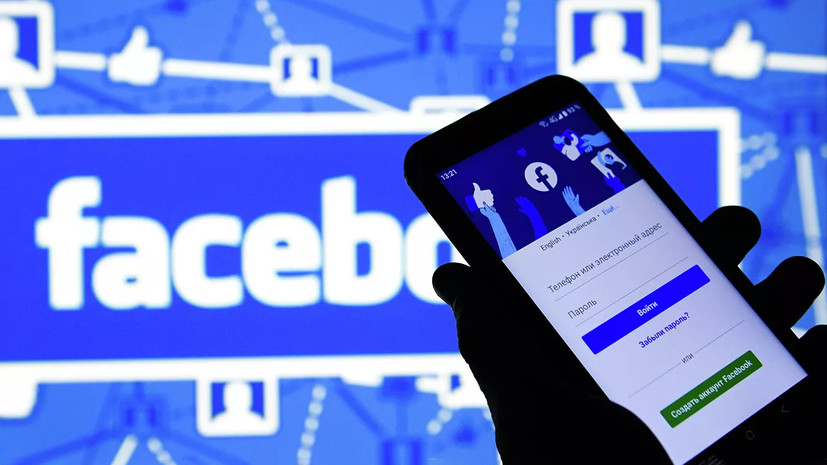 This was reported by Interfax with reference to information from the Federal Bailiff Service Bank (FSSP).

It is noted that there are currently four cases of fines being collected against the social network.

Earlier, the Tagansky Court of Moscow recognized Facebook's legal imposition of fines totaling 21 million rubles, assigned to the company in September due to the refusal to remove content banned in Russia.

On November 10, the court declared legal a fine for an American company in the amount of 15 million rubles for refusing to localize data of Russian users.