For Benzema, it's time for judgment in the "sextape affair"

Karim Benzema soon fixed on his fate: the criminal court of Versailles must say Wednesday around 9:30, if the star of the French football team is guilty or not of complicit ... 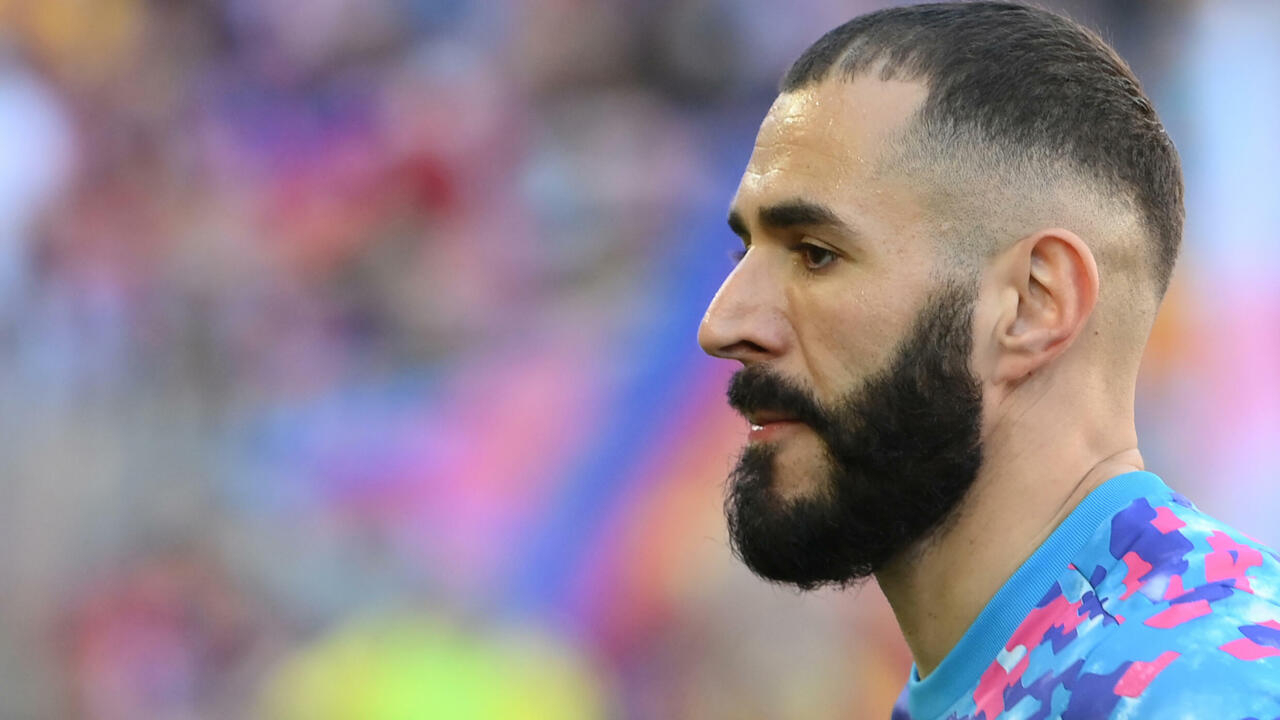 The Real Madrid striker, who did not attend the three-day trial last month due to his club's sports agenda, according to his lawyers, will also not be present during the reading of the deliberation: his club plays in the evening a match of the Champions League on the lawn of Sheriff Tiraspol, in Moldova.

For his alleged involvement in the "sextape affair", an intimate video blackmail against the footballer Mathieu Valbuena in 2015, the public prosecutor requested against him 10 months suspended prison sentence and 75,000 euros of fine.

During the indictment, the prosecutors had recalled the duty of exemplarity of the French star, "bearer of an image, hope, notoriety and moral values".

Besides Benzema, four other men were tried in Versailles for this case.

Who had the idea to blackmail Valbuena?

To this central question no clear answer could emerge, the responsibility of the company seeming diluted between the defendants.

The prosecution asked for 18 months in prison and a fine of 15,000 euros against Axel Angot, to whom Valbuena had entrusted his phone.

The accused found the video there and kept it for later use.

Four years in prison and a fine of 15,000 euros were required against his partner Mustapha Zouaoui, considered the "umbilical cord" of this case.

Against a first intermediary, Younes Houass, who came into telephone contact with Valbuena to talk to him about the sextape, 18 months in prison and 5,000 euros in fines were required.

Sketch of Mathieu Valbuena's hearing at the Versailles court during the trial of the "Sextape" case involving in particular Karim Benzema, October 20, 2021 Benoit PEYRUCQ AFP / Archives

Finally, the prosecution asked for two years in prison and a fine of 5,000 euros against Karim Zenati, childhood friend of Benzema, who brought the latter into the dance.

During the hearing, Valbuena, 37, current midfielder of Olympiakos in Greece, said he was "afraid" for his career.

"I knew that if the video came out, it was going to be complicated for me", he explained at the bar, before specifying: "I felt in danger, my first instinct was to file a complaint".

Mathieu Valbuena (d), makes a statement to the media next to his lawyer Paul Albert Iweins (c) at the end of the hearing at the Versailles court on October 20, 2021, on the first day of the sextape trial involving Karim Benzema Thomas SAMSON AFP / Archives

The former player of Marseille and Lyon had also recalled that this case had cost him his place in the France team, he who had at the time 52 selections with the Blues.

Karim Benzema, he stayed away from the French selection for more than five years before making a surprise comeback before Euro-2021.

Two weeks ago, the boss of the French Football Federation Noël Le Graët explained that the 33-year-old striker "would not be excluded" from the selection in the event of "judicial sanction".

Asked about this question in early October, coach Didier Deschamps remained elusive, repeating that he was making “sporting choices” when summoning his players.

As for Real Madrid, it seems very unlikely that they will sanction one of their best players, whom they have always supported in this matter.

Benzema theoretically incurs a maximum penalty of five years in prison and a fine of 75,000 euros.

In the event of a conviction, he could appeal and would therefore again benefit from the presumption of innocence.

During the hearing, his lawyers pleaded for acquittal, arguing in particular that "the intentional element of the offense" with which he was accused was not characterized.