Clara Luciani, Juliette Armanet and Eddy de Pretto are among the first headliners announced on Wednesday for Printemps de Bourges, a meeting that launches the festival season and revives… 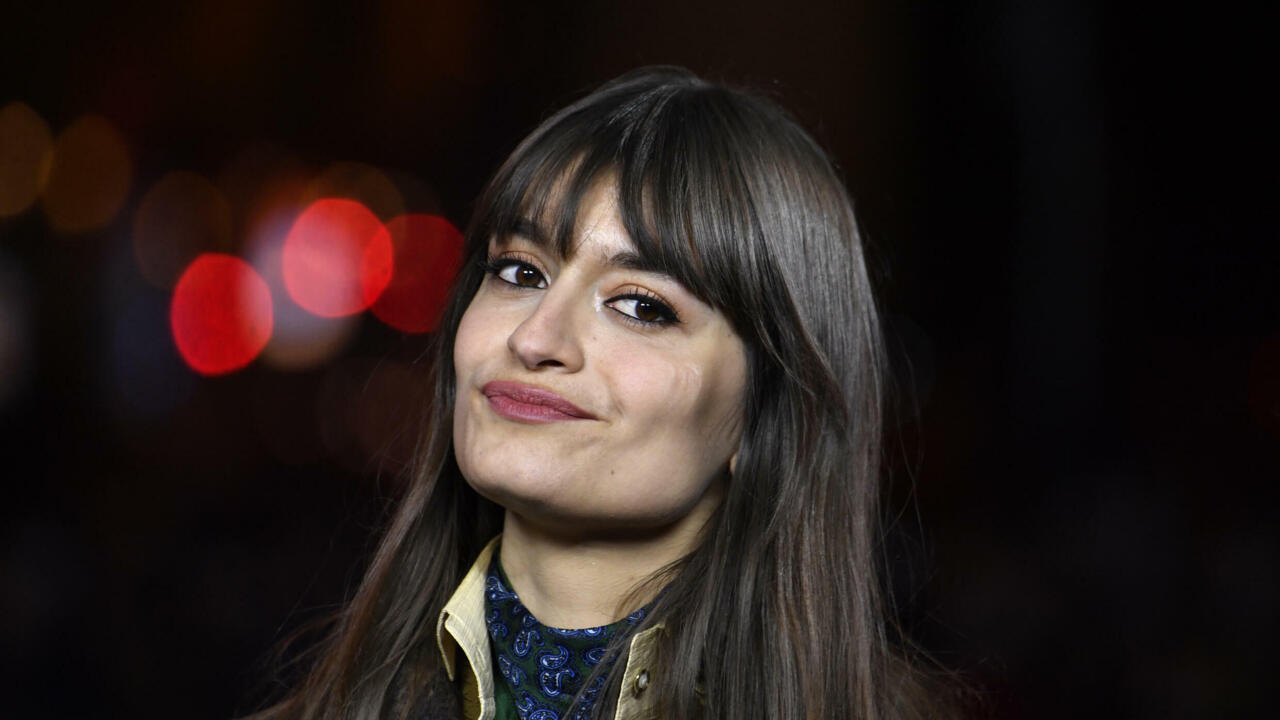 Printemps welcomed 200,000 people for its last real edition in 2019. Due to the health crisis, there was only a symbolic stage reserved for emerging talents in 2020 (postponed to September) and a limited edition in June 2021.

For the first time in two years, the festival is therefore offering an edition in its usual format, from April 19 to 24, with around fifteen venues spread throughout the city, including the biggest stages, back, such as the W and the Halle au Blé.

A wind of disco should therefore blow in Bourges since this current irrigates the last albums of Clara Luciani ("Heart") and Juliette Armanet ("Brûler le feu", released very recently).

Juliette Armanet at the 23rd edition of the NRJ Music Awards, at the Palais des Festivals in Cannes on November 20, 2021 Valery HACHE AFP / Archives

Eddy de Pretto, surrounded by a group with an unstoppable groove, has just made the Bataclan in Paris vibrate for several autumn evenings with a stunning scenic transposition of his record "To all the bastards".

Among the other big names unveiled, we find Gaëtan Roussel (leader of Louise Attaque), Dutronc & Dutronc, either Jacques and Thomas for the first time on a joint tour, the Marseille rap veterans IAM, Vianney or even Lilly Wood & The Prick.

There will also be a creation that will honor the unclassifiable Brigitte Fontaine.

In the rap department, are also on the menu Romeo Elvis, Lujipeka (escaped solo from Columbine) or the Belgians Caballero vs Jeanjass.

For electro, we can note the presence of Thylacine, young shoot with a wide range and Vitalic, a pioneer, or even Kungs and Polo & Pan, French artists with a large international audience.

The complete line-up of Printemps de Bourges will be unveiled on January 26.