The Czech Republic is ready to send military or police officers to help Poland in solving the migration crisis. This was stated by Czech Prime Minister Andrei Babis at the end of the summit of heads of government of the Visegrad countries. 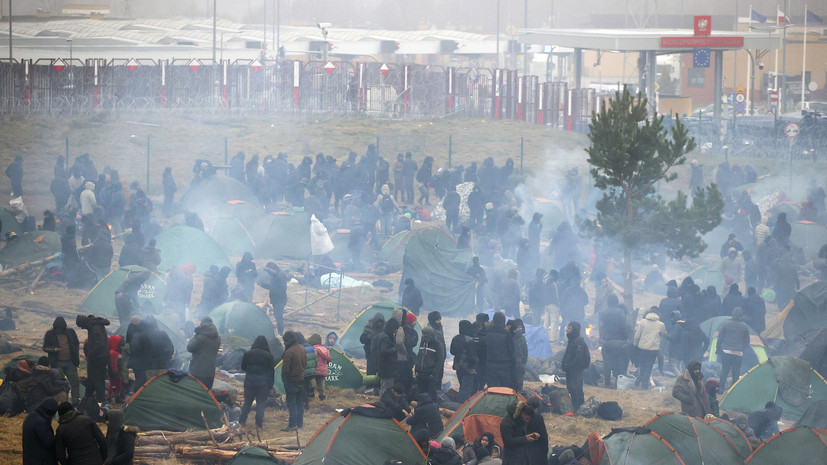 “The Czech Republic is ready to send its police or military to help Poland, but there are no signals that Warsaw is ready to accept such assistance yet,” RIA Novosti quoted him as saying.

However, in order to send troops to Poland, the decision must be approved by both chambers of the Czech parliament, Babis recalled.

He called the situation on the Polish-Belarusian border unacceptable and stressed that the Czech Republic supports the introduction of sanctions by the European Union against the Belarusian authorities.

Earlier, the Estonian Foreign Ministry said that new EU sanctions against Belarus are planned to enter into force at the end of November.